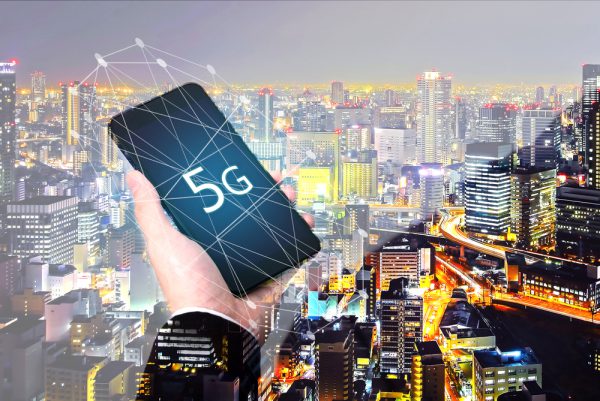 Technology is an essential part of any modern business, but what particular tech do companies most want to invest in?

New research from WalkMe surveyed over 1,300 business owners to discover where money is being invested and by whom. 5G tops the list with as 32.9 percent of respondents choosing it as their primary area for investment.

This isn’t a big surprise as 5G is now available in 112 countries around the world, and 5G availability now covers almost half the USA.

Ranking second is Internet of Things technology, with 21.9 percent of participants choosing this as their primary investment area. Trailing in third is artificial intelligence with 14.9 percent interested in investing.

Looked at by country, the US ranks as the nation investing most in digital technologies in every category worldwide. It has invested most in AI (Artificial Intelligence), and the country’s investments in AI have surpassed $93 billion (£71 billion) in total to date.

In second place is China, which has also invested the majority of its money in AI, with investments in this area of more than $44 billion (£34 billion). The UK ranks third in the study, and first in Europe, estimated to have spent a total of $13.7 billion (£10.4 billion) on digital technologies, with the most money invested into AI ($1.7 billion — £1.3 billion).

There’s an infographic summary of the findings below.