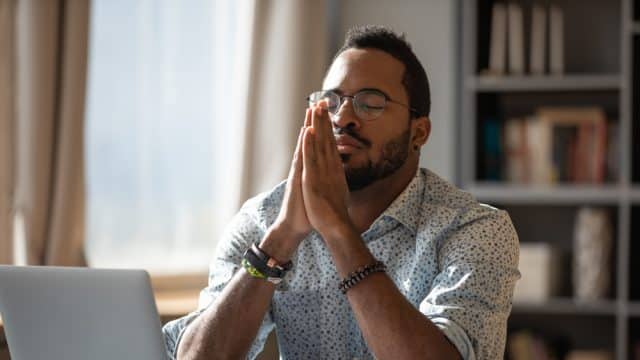 We reported on Monday that popular Avast-owned system cleaning tool CCleaner had uninstalled most of a user’s programs without permission.

The reason for this was down to how CCleaner’s uninstaller works, and in normal circumstances wouldn’t cause a problem. However, to its credit, Avast is now working on an update to ensure this situation doesn’t happen to anyone else in the future.

SEE ALSO: CCleaner uninstalled most of a user’s programs without permission

Responding to our story, a company spokesperson tells us:

CCleaner’s default behavior when installed is to create a new ‘CCleaner’ folder, so at the point of uninstall, everything in that folder can be deleted without issue. In the case described in this article, a user would need to deliberately bypass this behavior and either choose to install CCleaner to a folder they currently use for other purposes or later use the ‘CCleaner’ folder for something other than its intended use. We believe this issue is only likely to affect a minority of customers, but nevertheless, we can confirm we are working on an update which will prevent it happening in future.

As was pointed out in the original story, an uninstaller removing everything from the installation directory is normally what you would want to happen, but taking an indiscriminate approach to deletion can cause issues, as it did in this case. It’s great to hear that the company is preparing a fix to avoid this kind of catastrophe happening to anyone else, and hopefully it will be released soon.