Four-hundred-seventy-five in a series. Welcome to this week’s overview of the best apps, games and extensions released for Windows 10 and 11 on the Microsoft Store and elsewhere in the past seven days.

Windows 11 has reached the broad deployment stage and Microsoft estimates that the full rollout of the operating system is completed before the projected mid-2022 deadline.

As always, if I’ve missed an app or game that has been released this week that you believe is particularly good, let me know in the comments below or notify me via email.

The following list is a selection of the best deals. Make sure you check out the Store for all offers.

Some apps are discounted for more than one week. Only new apps and games are listed below. Check out the previous post in the series for past offers that may still be valid.

FastCopy may not look pretty, but the file copy tool is one of the best options when it comes to file transfers on Windows.

It speeds up file transfer processes significantly, and supports extra features, including the ability to verify copy jobs or copy files with paths that exceed the dreaded 260 character limit. 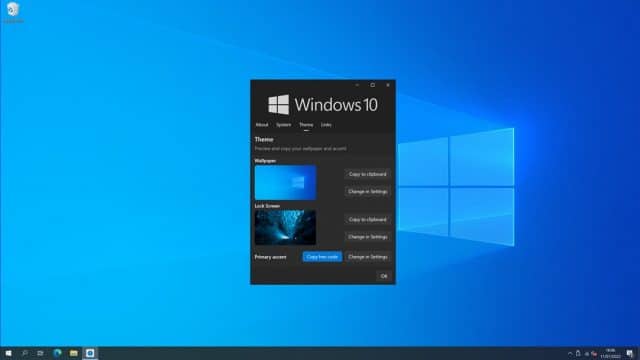 Modern Winver is a modernized version of Windows’ own winver application. Winver displays version information and other information about the operating system.

Modern Winver does the same, but in a modernized interface. The app supports extra features, such as options to copy wallpapers, checking CPU properties or getting hex codes of the accent color.