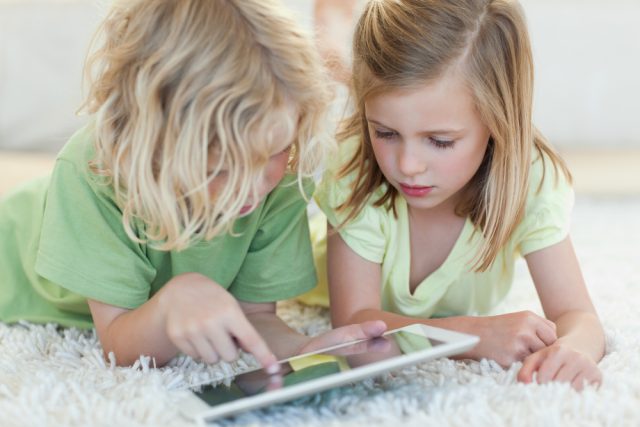 Open-ended role-playing games like The Legend of Zelda and Animal Crossing are hugely popular with younger children, and codeSpark Academy, the learn-to-code app for children, has just added a new set of design tools to help them make their own such games.

“Adventure Game furthers our goal of inspiring kids to create with code and express themselves in new ways,” said Grant Hosford, Co-Founder and General Manager of codeSpark. “This easy-to-use creative mode gives parents, teachers, and kids even more of what they love about codeSpark Academy. Kids were emphatic during play testing about how much they love creating open-ended 3D challenges using our Adventure Game templates and tools. The biggest creative community for kids in the world will now be even more dynamic.”

“When introducing a challenging subject like coding, it’s important to engage children and give them a fun, personal connection to the material,” Joe Shochet, codeSpark Co-Founder and Head of Product, added. “By allowing kids to create the same kind of popular games they are already playing, we can encourage them to stick with the learning longer by turning game time into learning time. Building early confidence and positive attitudes towards coding will build persistence through their coding education.”

codeSpark Academy says that kids aged 5-10 created a massive 12.6 million games and stories on its platform in 2021.

The free app is available for download from the Apple App Store, Google Play or Amazon Appstore. The new “Adventure Game” feature is included in codeSpark’s monthly, yearly and lifetime subscriptions.