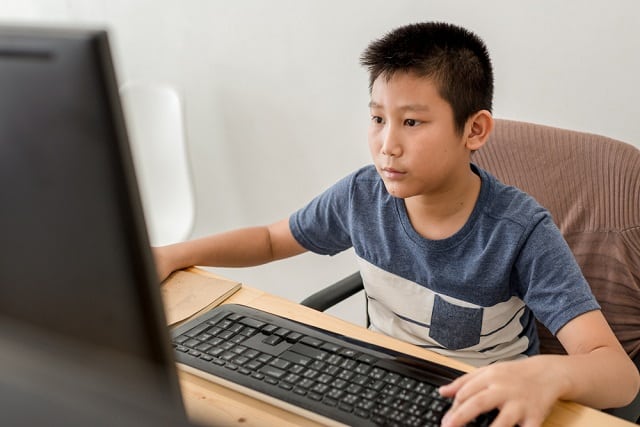 Created and maintained by Chinese developers, deepin has long been considered one of the prettiest Linux-based operating systems. Understandably, due to its development happening in China, many people do not trust the distribution — especially with biometrics being added. Not to mention the recent dustup over Taiwan and apparent ongoing genocide.

If you are someone that trusts deepin despite its country of origin, however, I have some really exciting news. Today, an official public preview of the upcoming deepin 23 becomes available for download. The developers highlight the inclusion of the new “Linglong” package format, atomic updates, and new repositories.

“Linglong is a new package format developed by deepin, aiming at solving various compatibility problems caused by complex dependencies of traditional package formats under Linux, and reducing the security risks caused by decentralized control of permissions. It is available to any Linux distribution, supports incremental updates of applications, managing, distributing, and sandboxing apps, which not only improves ease of use, but also greatly protects user privacy,” explains the deepin development team.

As always, you should never install a pre-release operating system on a production machine. Instead, it would be wise to test deepin 23 Preview using a spare computer or as a virtual machine. You can download an ISO here now.