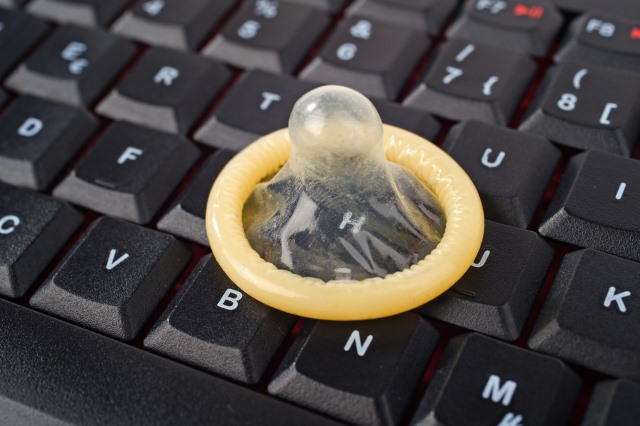 Condoms are a great way to minimize the risk of both pregnancy and some sexually transmitted diseases. In fact, condoms have proven to be a solid defense against the spread of HIV — the virus that leads to AIDS.

The question, however, is does the world need a condom emoji? According to the AIDS Healthcare Foundation, the answer is yes. You see, today, the AHF has chosen to launch a campaign to try and convince the The Unicode Consortium to add a proper condom emoji — not just using the balloon 🎈 emoji in conjunction with an eggplant 🍆 or banana 🍌. Why launch the campaign today, though? Because February 13 is International Condom Day!

The AIDS Healthcare Foundation explains, “Everyone is sexting these days — so why not have a fun way to help people talk about safer sex? But we’ll need your help to get it off the ground! New emoji creation can be quite a long process, but in a nutshell, we need your signature on this petition to prompt the EMOJI GODS (ok, not actual gods, they’re called Unicode) to agree to turn the condom emoji into reality.” 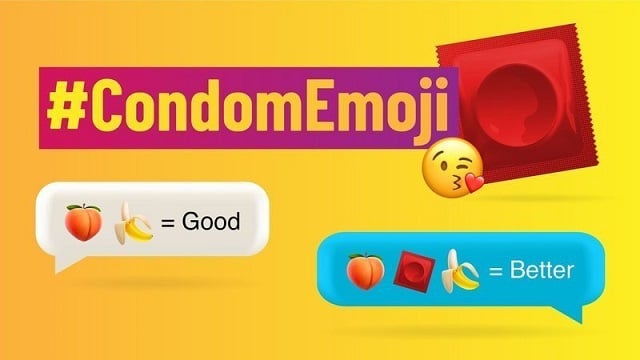 If you agree with the AIDS Healthcare Foundation that the world needs a proper condom emoji, you can sign the petition here now. Hopefully a successful campaign will lead to the emoji being launched, but there is no guarantee. You can also donate to the AHF here.