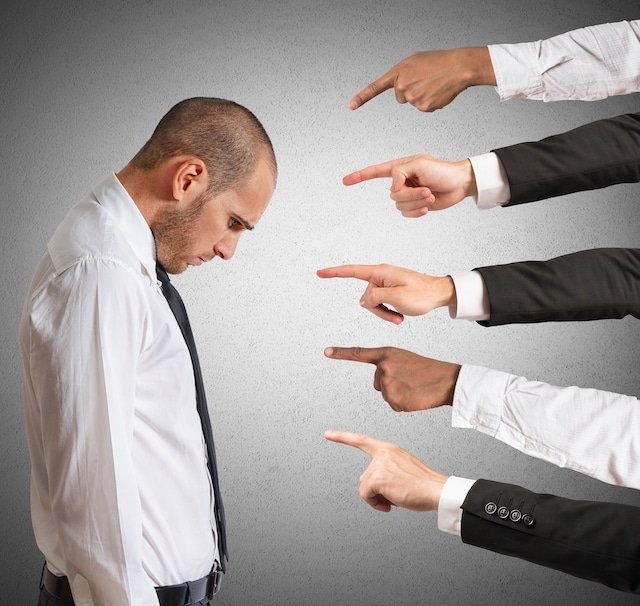 In March, the European Union (EU) took a significant step toward reining in Big Tech offenders with the Digital Markets Act. Targeting the gatekeepers of today’s digital economy, the law is a historic piece of legislation and is a critical next step in the broader fight to level the playing field.

However, this watershed moment has failed to reach the US, which continues to fall short in protecting consumers and innovative small businesses from predatory tech companies. Congress must stop playing catch up with Europe and take a leadership role to protect its constituents. Courage and cooperation across the aisle are needed to strengthen the laws that protect the majority. Big tech, their lobbyists, and those seeking to fund their next election are far too cozy as mega-companies continue to exploit their dominance and suppress innovation. The lack of US action is embarrassing, as our friends across the pond take decisive steps.

The EU created the Digital Markets Act, or DMA, to limit the reach of internet powerhouses and restore balance to the economy. It is aimed at the most frequent offenders — companies such as Amazon, Meta, and Google, which have repeatedly abused their large market share and used it to damage smaller, less powerful competitors.

The landmark measure carries major consequences for these firms. Gatekeepers will now be required to interoperate with smaller firms, avoid setting their software as the default option, and no longer engage in self-preferencing. In short, the DMA is targeting weak points that prop up the largest and most powerful technology firms and crush innovation in the process. Once officially adopted by the EU, enforcement will be critical since we all know that Big Tech cannot be trusted.

While European regulators remain at the helm of Big Tech reform, the US lags far behind. Politics have altered how we handle Big Tech, allowing mega-corporations to grow even bigger. Just recently, Amazon closed its $8.5 billion acquisition of MGM. The Federal Trade Commission had every opportunity to block the merger, but the deal was approved without much pushback. The FTC decision was deadlocked between two Democrat appointees and two Republican appointees, and politics came before ensuring fair competition.

Take data privacy, for example. In 2018, the General Data Protection Regulation (GDPR) was enacted, a milestone in privacy protections that safeguards Europeans against the transfer of personal data. While the EU is focused on protecting consumers and competition, Big Tech lobbyists here at home are writing watered-down privacy bills for legislators — that amounts to a disgusting practice that cedes legislators’ job to the powerful few. In Virginia, Amazon boosted political donations tenfold before persuading lawmakers to pass a toothless privacy bill that their own lobbyists drafted rather than the elected officials.

It is not just the EU taking action as a collective body. In 2021, Italy’s antitrust watchdog fined Amazon over $1 billion for alleged abuse of market dominance — one of the largest penalties levied on a US tech giant in Europe. Meanwhile, a Federal Trade Commission (FTC) investigation into Amazon Web Services (AWS) is only now moving forward again under Chair Lina Khan. A challenge to the MGM acquisition, among others, may come now that Khan has the majority on her side.

It’s not too late for the US legislators to turn things around and lead. Sens. Amy Klobuchar and Chuck Grassley have introduced the American Innovation and Choice Online Act, a bipartisan attempt at limiting Big Tech’s power. Much like the DMA, the bill aims to regulate online marketplaces’ abilities to diminish competitors. The legislation targets the same mega-corporations — Apple, Meta, Google, and Amazon — and these companies are terrified of the consequences. Tech lobbyists are desperate to spin the narrative and convince politicians this is gross governmental overreach. While it may not be as impactful as the DMA, it’s a step in the right direction.

The DMA is a strong example of how to tackle Big Tech, but this blueprint should have originated from US leaders, not EU leaders. Congress and antitrust authorities now need to take steps to protect American consumers and small businesses. America must lead in this critical area, not follow Europe. We have the ability to hold these companies accountable, and we must do it before it’s too late. 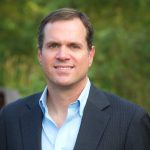 Jason Boyce is the author of “The Amazon Jungle” and the founder of an Amazon managed services agency, Avenue7Media. Previously, Boyce was an 18-year Top-200 Amazon seller.