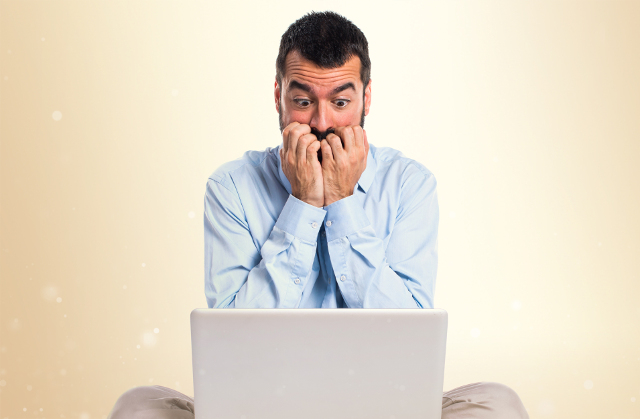 Windows 11 is a really good operating system, but it is overkill for many home and education users these days. Not to mention, it can be risky to use since there is so much malware designed for it. Even for business, many companies are exclusively using web-based solutions in the browser, making Windows unnecessary for them. And so, Chromebooks are becoming more and more popular. They are affordable, easy to use, and extremely secure.

If a company wants to switch to Chromebooks from Windows laptops, however, there is a big dilemma — what should be done with existing computers? After all, Chrome OS cannot be installed on computers that didn’t ship with Chrome OS, right. Well, actually, this is changing…

Following Google’s 2020 acquisition of Neverware — a company that developed and maintained the Chromium OS-based CloudReady operating system — the search giant is putting that acquired technology to good use. You see, CloudReady is becoming an all-new operating system called “Chrome OS Flex.”

What makes Chrome OS Flex so special? Unlike regular Chrome OS, this Flex variant can be installed on old Windows and Mac machines. In other words, a company can transform their existing laptops or desktops into Chromebooks or Chromeboxes. This won’t just save money, but it will help the environment by keeping older hardware out of landfills.

“Chrome OS Flex has the same code base and release cadence as Chrome OS which ensures a consistent end user and IT experience. Chrome OS Flex delivers the official Chrome Browser, Google Assistant, and cross-device features in the same user interface as Chrome OS. And with Chrome Enterprise for Education Upgrade, IT can manage Chrome OS Flex devices and Chrome OS devices like Chromebooks side by side in the Google Admin console,” says Thomas Riedl, Google’s Director of Product for Enterprise and Education. 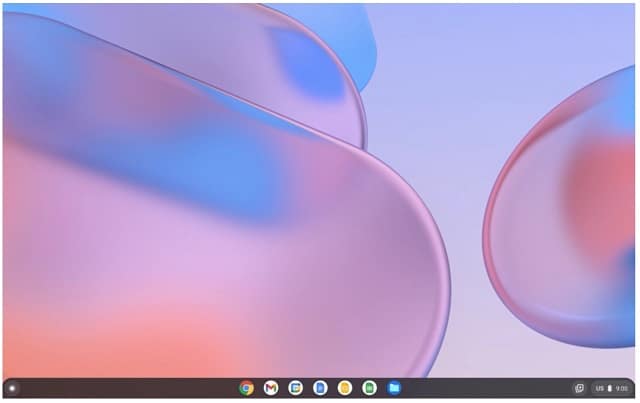 Riedl adds, “It’s important to know that Chrome OS Flex is still in early access and available on the dev channel. It’s constantly improving, but you should expect bugs. A stable version of Chrome OS Flex will be available in the coming months, and at that time, CloudReady customers will be upgraded to Chrome OS Flex for free.”

Chrome OS Flex seems pretty interesting — you can even run the operating system from a USB flash drive to try it before replacing Windows or macOS on your existing hardware. However, the experience will not be identical to a Chromebook — Chrome OS Flex does not currently have access to the Google Play Store and cannot run Android apps. Hopefully that changes in the future.

If you want to try a pre-release version of Chrome OS Flex for yourself, you can sign up to test it here.