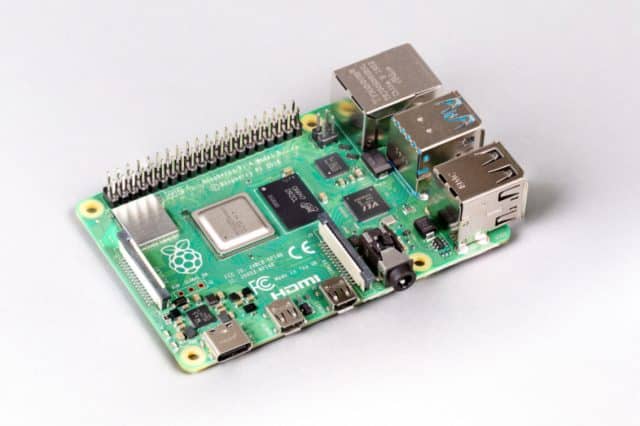 The Raspberry Pi Foundation has been working on a 64-bit build of its Raspberry Pi OS for a while now, and after a successful beta trial it’s finally ready to make it available to anyone with a compatible Pi.

It has been possible to run a 64-bit build of the OS since Raspberry Pi 3 arrived in 2016, but the Foundation has stuck with the 32-bit platform in order to “maximise compatibility between devices and to avoid customer confusion”.

Going forward, the primary focus will now be on the 64-bit build because as Raspberry Pi’s Gordon Hollingworth explains:

We’ve come to realise that there are reasons to choose a 64-bit operating system over a 32-bit one. Compatibility is a key concern: many closed-source applications are only available for arm64, and open-source ones aren’t fully optimised for the armhf port. Beyond that there are some performance benefits intrinsic to the A64 instruction set: today, these are most visible in benchmarks, but the assumption is that these will feed through into real-world application performance in the future.

Of course, there are also memory limitations with a 32-bit operating system, so it makes sense to run the 64-bit OS on Raspberry Pi 4 which is available in larger memory configurations.

The 64-bit Raspberry Pi OS is available to download from here.