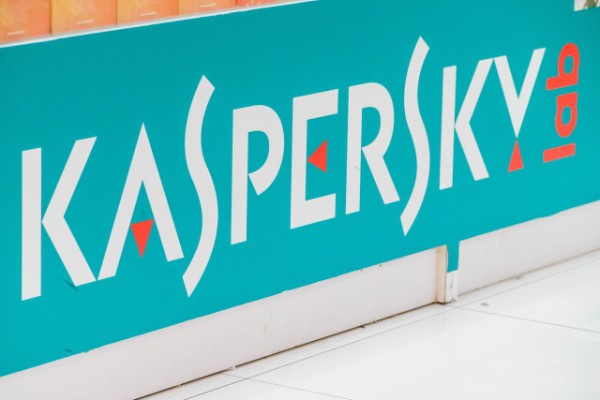 Kaspersky has been trying to distance itself from ties to the Russian state for several years, but the invasion of Ukraine has cast some doubt on its success.

The Cybernews site reports that Kaspersky Lab is protecting the resources of the Russian Ministry of Defense along with other high-profile Russian domains including Russia Today, TASS news agency, and Gazprom bank.

Cybernews’ senior information security researcher Mantas Sasnauskas used nslookup and traceroute to discover that the IP address behind the mil.ru (the Russian Ministry of Defense) belongs to Kaspersky labs. The company’s technology also protects a number of high-profile Russian domains including TASS and RT that are part of the Russian propaganda machine.

In response to a request for comment from Cybernews, Kaspersky says that the mil.ru IP address is that of a DDoS Protection proxy server. It further says that it doesn’t provide, “…any law enforcement or government organization with access to user data or the company’s infrastructure.”

In addition, Eugene Kaspersky tweeted about what he called the ‘situation in Ukraine’ a choice of language which many pro-Ukrainians saw as playing down Putin’s actions.

We welcome the start of negotiations to resolve the current situation in Ukraine and hope that they will lead to a cessation of hostilities and a compromise. We believe that peaceful dialogue is the only possible instrument for resolving conflicts. War isn’t good for anyone.

You can read more, including Kaspersky’s full statement on its services to the Russian Ministry of Defense, on the Cybernews site.