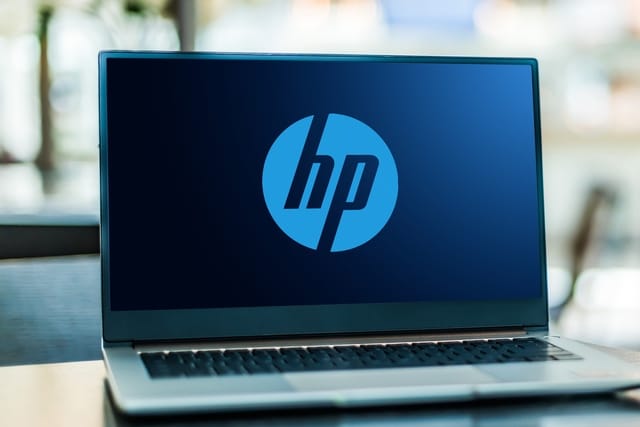 Some laptop owners upgrading to Windows 11 are reporting that a utility from HP is consuming huge amounts of RAM, to the point that systems are rendered unusable.

The utility in question is the HP Hotkey UWP Service which is used to control the Fn key on HP laptops. While the software functioned well under Windows 10, upgrading to Windows 11 results in huge resource usage. Affected users are asking whether there is a problem with Windows 11, or with their laptop, but it would seem more likely that a memory leak is to blame.

There are complaints from laptop owners over on the HP support forums, as well as on other sites. The problem is not new, with users saying there has been an issue since at least December last year. Despite the passage of time, HP is yet to confirm that there is a problem, or offer up any sort of solution.

One user says that on their laptop equipped with 64GB of RAM, the HP Hotkey UWP Service was found to be using up an incredible 49GB. As this is an HP service, it is only HP laptops that are affected, but the HP Zbook 15 which is mentioned quite frequently.

While most people who are complaining about the issue say it started after upgrading to Windows 11, there are also some for whom problems started after installing Windows 10 21H2.

There have been various solutions suggested by affected users in the absence of anything official from HP. While delaying the loading of this particular service works for some people, the most reliable fix suggested so far seem to be rolling back to version 8.10.14.1 of the HP- LAN/WLAN/WWAN Switching and Hot Key Service driver.