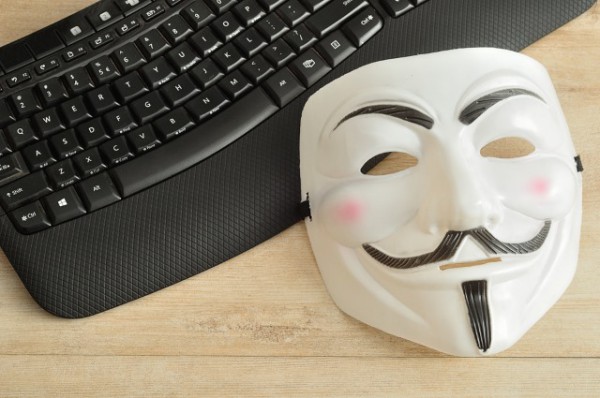 While the US and other NATO nations continue to plan and implement sanctions and possible other means of making Vladimir Putin and his Oligarchs feel some pain over what they are currently doing, Hacktivist group Anonymous has already made its choices and has quickly started implementing its own set of consequences upon those responsible for alleged war crimes.

As of Saturday morning, the group had taken down websites of the Kremlin, the Russian Department of Defense and Russian DUMA (the lower house of the federal assembly). The sites were taken down rather quickly once Anonymous targeted them but periodically popped back to life, only to have that life snuffed backed out again by renewed efforts.

SEE ALSO: While the Government talks possible cyber repercussions on Russia, Anonymous is beyond that stage

In its latest move, Anonymous has taken down Tvingo, a Russian state-owned company.

As of yesterday afternoon, the group announced that it was collecting communications of the Russian military. There’s a good chance that other countries were also mining that data, but if they weren’t we’d assume it was being fed to them by Anonymous. At least, we’d hope they were relaying it to Ukraine, if nobody else.

In the US, it was pretty clear data was being collected and relayed by somebody, as US House member Marco Rubio tweeted the following, referencing the questionable mental health of the Russian ‘president’:

I wish I could share more,but for now I can say it’s pretty obvious to many that something is off with #Putin

He has always been a killer,but his problem now is different & significant

So, what do you all think? Is Anonymous doing good here? The hacktivist group has a history of getting involved in political affairs. Sometimes some of us agree with them, while others don’t. We can’t all agree on everything. Those who are saying “go, go” right now, may be pissed the next time the group makes an appearance.

We’re going to be keeping this story open for future updates as news is coming in all the time.