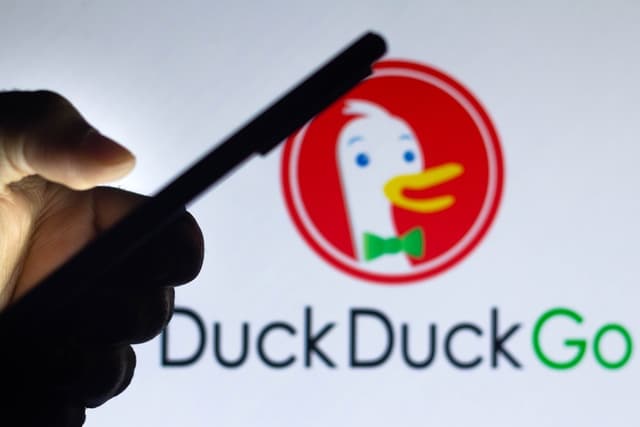 We recently report that privacy-focused search engine DuckDuckGo had taken the decision to downrate sites that publish Russian propaganda and disinformation. At the time, CEO Gabriel Weinberg said that the move came because the company was “sickened by Russia’s invasion of Ukraine and the gigantic humanitarian crisis it continues to create”… but this may not be the whole story

The announcement by DuckDuckGo caused upset on the left and right of the political spectrum, but it seems that the ire and claims of censorship might have been misplaced. It is actually Microsoft that is to blame. Or maybe the EU.

In an article in the New York Times, Stuart A Thompson points out that: “DuckDuckGo has little control over its search results because they are provided by Microsoft’s Bing, which announced that it would follow the European Union’s order to restrict access to the Russian state news agencies RT and Sputnik”.

And this is true. Not only does DuckDuckGo mainly used Bing as the main source of its results, last month Microsoft did indeed announce a change in approach because of the situation in Ukraine:

We are moving swiftly to take new steps to reduce the exposure of Russian state propaganda, as well to ensure our own platforms do not inadvertently fund these operations. In accordance with the EU’s recent decision, the Microsoft Start platform (including MSN.com) will not display any state-sponsored RT and Sputnik content. We are removing RT news apps from our Windows app store and further de-ranking these sites’ search results on Bing so that it will only return RT and Sputnik links when a user clearly intends to navigate to those pages. Finally, we are banning all advertisements from RT and Sputnik across our ad network and will not place any ads from our ad network on these sites.

Responding to the criticism that has been levelled at DuckDuckGo, Kamyl Bazbaz, the vice president of communications for the company, said that the sites in question were engaged in “active disinformation campaigns” and were therefore being treated as low-quality websites. Such sites are already penalized by search algorithms.