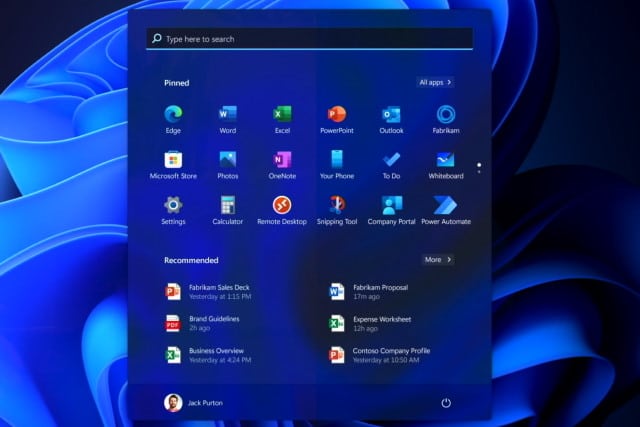 When Microsoft released the KB5010414 update for Windows 11 a couple of week ago, there was great interest in the new features it added. But there was also a sense of heavy anticipation for the almost inevitable problems the update would cause.

We have already had reports of the update not only breaking printing, but also causing some systems to overheat, but this is not all. Users are also complaining that KB5010414 is causing the Start menu to be hidden.

Reports are popping up both in the Microsoft Feedback Hub and on Reddit that when users hover their mouse cursor over pinned taskbar icons, the Start menu vanishes. The cause of the issue is the Widgets icon which is now located in the left-hand side of the taskbar.

In a typical “it’s a feature, not a bug!” response, Microsoft says:

While this feels rather like shifting the blame to users, it’s still good to see that Microsoft is working on some sort of fix. It is not clear quite how the fix will be implemented, or when we can expect it to be delivered.