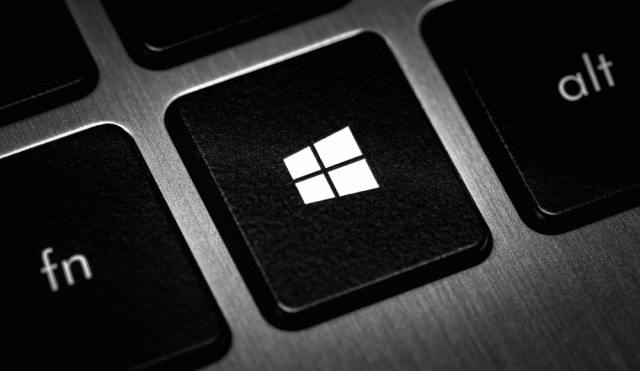 Microsoft may have issued a warning that the recently released KB5012170 update for Windows might cause 0x800f0922 errors, but it seems that the update is even more problematic. Users who have been able to install the update are complaining of numerous other issues including boot problems.

Among the issues being reported are the appearance of BitLocker recovery screens, slow boot times and more.

As reported by the Register, there are numerous reports of sysadmins installing the KB5012170 update only to find that the installation triggers BitLocker recovery. This is an issue that Microsoft is yet to acknowledge. The company still only lists the possibility of a 0x800f0922 error as a known issue.

The appearance of the BitLocker recovery screen is a bigger problem for some users than others. Getting past the screen requires the use of a recovery key, and this is not something everyone has instant access to. Until the key is entered, an affected system is essential unbootable.

Reports of issues after installing the update can be found in Microsoft’s own support forums, as well as on the likes of Twitter and Reddit.

Some readers of Bleeping Computer are also reporting that the KB5012170 update has resulted not only in slow boot times, but also unwanted changes to disk configurations. Among the reported issues are instances of firmware settings being changes from RAID to AHCI.