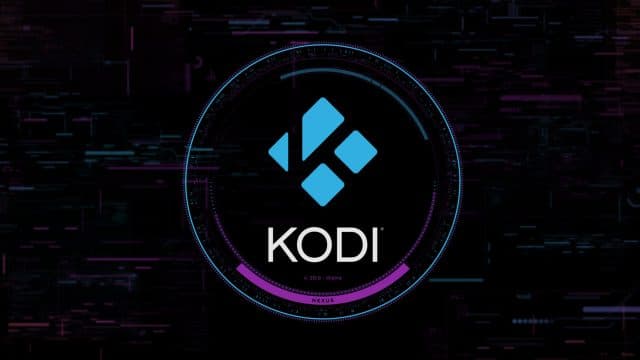 Kodi 20 — codename ‘Nexus’ — is the next version of the popular home theater software. In development for around a year, builds for the successor to Kodi 19 ‘Matrix’ have been available to download for a while now, but these have all been ‘nightly’ releases, and not suitable for most users.

Today though, Kodi 20 hits a big milestone and finally becomes a more viable choice for those who want to try out the next major iteration.

Kodi 20 isn’t at the stable — recommended — phase just yet, but it has finally graduated from the Development Build stage to Prerelease. You wouldn’t want to replace your copy of Kodi 19 with it, but it should be safe enough to test.

This is actually the first alpha build and at the moment the developers haven’t said too much about what to expect, beyond that it “has a number of new features and lots of fixes”.

The team does explain that:

The pre-release builds have become available because we think it is ready for wider testing and usage. It also means we are getting closer to a stable release of v20.

Should you wish to try it out, go to the download page here and select your preferred platform (Windows, Linux, Android or Raspberry Pi). Click the ‘Prerelease’ tab at the top to download the new alpha.