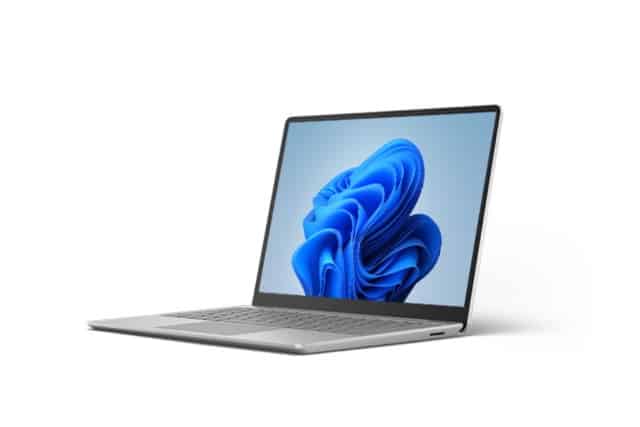 In the coming weeks, Microsoft is expected to share details of a new Surface Laptop Go. However, it seems we may already know much of what to expect, after a listing for the yet-to-be-announced Surface Laptop Go 2 popped up on a Korean website.

While news of the upcoming device will interest those in the market for an updated model, the listing shows that there may not be a great deal to get excited about besides an upgraded processor.

This 11th generation Intel CPU seems to be just about the only addition of interest to the new device, although there is also the suggestion that there is a better webcam.

Other specs for the device — assuming they are correct — include a 3:2 aspect ratio, 12.4-inch screen, a fingerprint reader, a USB-C port, a USB-A port, and a headphone jack. Battery life is a claimed 31-and-a-half hours.

The original Surface Laptop Go did not exactly set the world on fire, and with the follow-up, it does not seem that Microsoft is likely to win over legions of fan either,