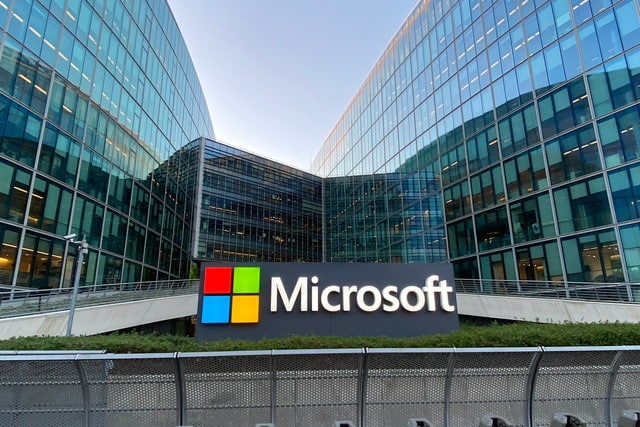 Microsoft has confirmed the existence of a problem in Windows 11 that can result in files being left behind after a user performs a reset that should completely wipe a device.

The issue has been added to the list of known problems with the operating system just days after a Microsoft MVP shared details of his findings after conducting both remote and local data wipes in Windows 10 and Windows 11. The company has provided details of a workaround that can be used until a proper fix is produced.

Explaining the issue on the release health page for Windows 11, Microsoft says: “When attempting to reset a Windows device with apps which have folders with reparse data, such as OneDrive or OneDrive for Business, files which have been downloaded or synced locally from OneDrive might not be deleted when selecting the ‘Remove everything’ option.”

The company goes on to say:

This issue might be encountered when attempting a manual reset initiated within Windows or a remote reset. Remote resets might be initiated from Mobile Device Management (MDM) or other management applications, such as Microsoft Intune or third-party tools. OneDrive files which are “cloud only” or have not been downloaded or opened on the device are not affected and will not persist, as the files are not downloaded or synced locally. Note: Some device manufacturers and some documentation might call the feature to reset your device, “Push Button Reset”, “PBR”, “Reset This PC”, “Reset PC”, or “Fresh Start”.

Although Microsoft says that it is working on a fix that will be included in a future release, it also provides details of a couple of workarounds that can be used in the meantime.