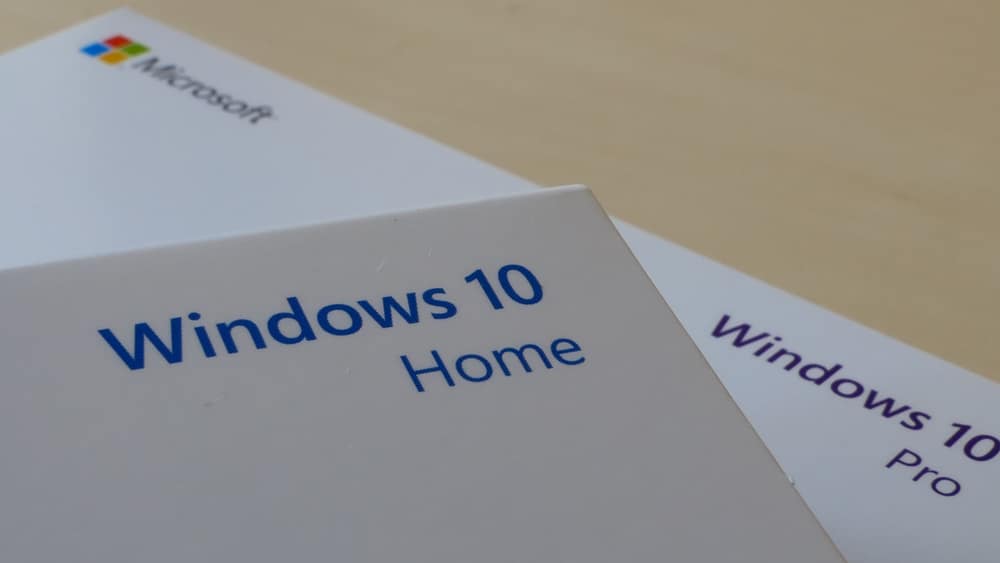 Both of the updates feature security fixes, so it is important to get them installed as soon as possible. In a support article for KB5010345, Microsoft draws attention to a couple of highlights, one of which is a fix for the same LDAP issue the company has also fixed in Windows 11:

Updates daylight savings time to start in February 2022 instead of March 2022 in Jordan.Addresses an issue that causes a Lightweight Directory Access Protocol (LDAP) modify operation to fail if the operation contains the SamAccountName and UserAccountControl attributes. The error message is, “Error: 0x20EF. The directory service encountered an unknown failure”.

The highlight for KB5010342 is limited to simply fixing the LDAP problem, but we also know that Microsoft has used this update to address taskbar problems, issues with Bluetooth devices and more.