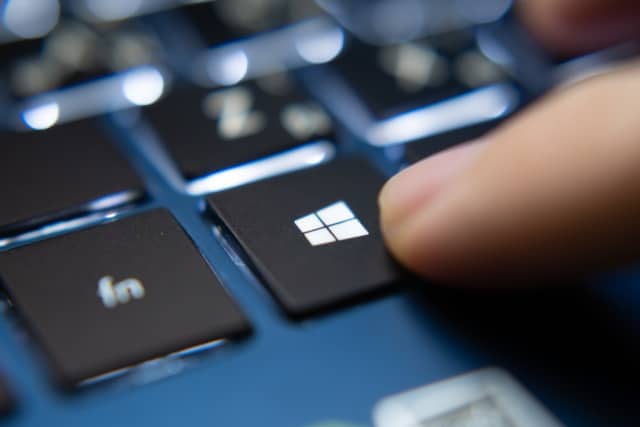 Microsoft has released a preview of a cumulative update for Windows 10. The KB5012636 update is a non-security update that addresses a number of issues and makes various quality improvements.

Among the issues fixed by the updates are a problem with Windows Defender Application Control that caused Windows to hang, and various remote desktop related problems. The update also improves the Secure Boot component of Windows.

The KB5012636 update is due for a full release in May on the next Patch Tuesday, but Microsoft continues to make previews available early for those eager to deploy updates as soon as possible. Available for Windows 10 Enterprise 2019 LTSC, Windows 10 IoT Enterprise 2019, LTSC Windows 10 IoT Core 2019 LTSC and Windows Server 2019, the update may not contain security fixes, but it remains important because of the number of issues it addresses.

Microsoft has published the full list of changes included as part of KB5012636:

You can download KB5012636 by checking for optional updates in Windows, or by using the Microsoft Update Catalog.