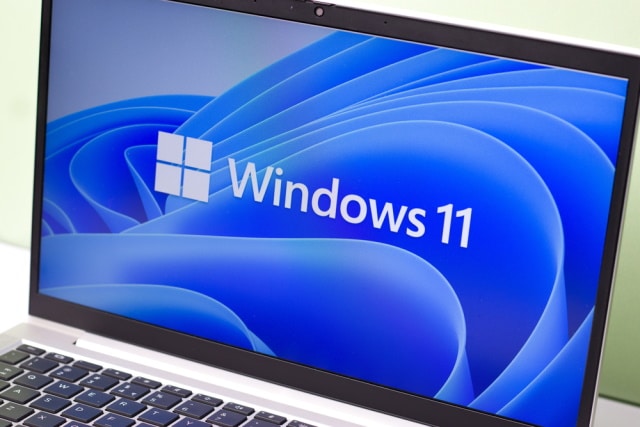 Patch Tuesday may have come and gone, but this does not mean that Microsoft has finished pushing out updates for Windows. The latest to be released is the KB5012643 update for Windows 11 and it is jam-packed with fixes for various issues.

Among the numerous improvements are a fix for an issue that caused extremely slow startup times, as well as addressing a memory leak. The update also improves the Secure Boot and Trusted Platform Module (TPM) components.

While there is an impressively long list of fixes and improvements, this is not an update that is currently available to all users of Windows 11. For the time being, the KB5012643 update has only been released to Insiders in the Release Preview Channel. It takes Windows 11 up to build 22000.651.

The full changelog for this update is as follows: