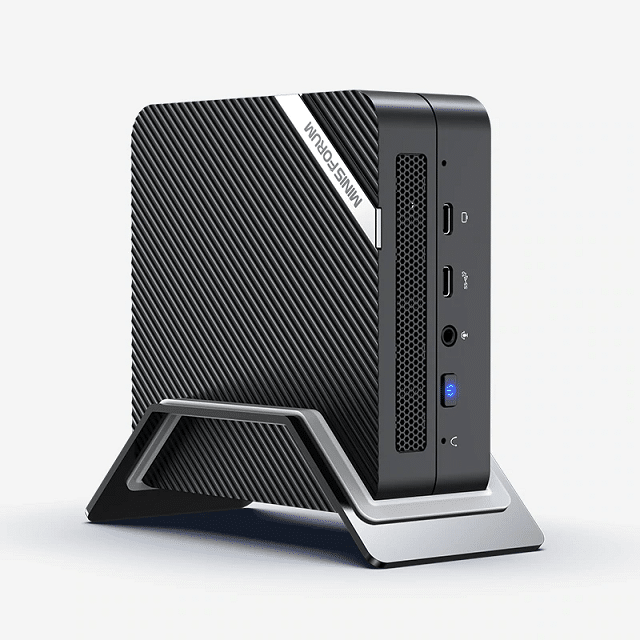 MINISFORUM is a computer-maker that has been releasing many models of mini PCs lately. Its machines are often looked upon favorably by consumers that prefer diminutive desktops. Not only are its computers small and well-made, but often quite powerful too. These tiny machines can be good servers, retro-gaming machines, office workstations, home theater PCs, and more.

Many MINISFORUM computers are powered by capable Intel processors, but the company has been embracing AMD chips a lot lately as well. In fact, the company now has several AMD-powered options. Today, MINISFORUM announces an upcoming AMD desktop that is very cute. Called “Venus Series UM560,” it is powered by a Ryzen 5 5625U CPU. The little computer can be purchased as either a barebones or with both RAM and storage pre-installed.

“The AMD Ryzen 5 5625U is a 15W processor manufactured on the modern 7nm TSMC process. It has 6 cores and 12 threads with base clock 2.3GHz and boost clock 4.3GHz. It has 16MB of L3 cache. The APU also comes with an AMD Radeon RX Vega 7 integrated graphics card with 7 CUs at up to 1800MHz,” explains MINISFORUM. 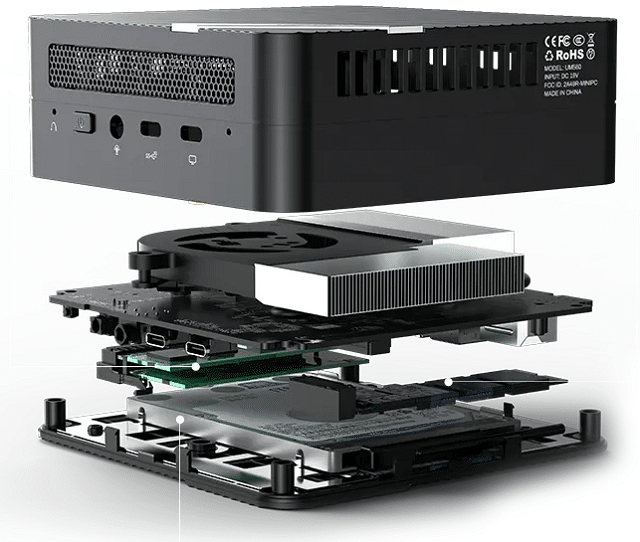 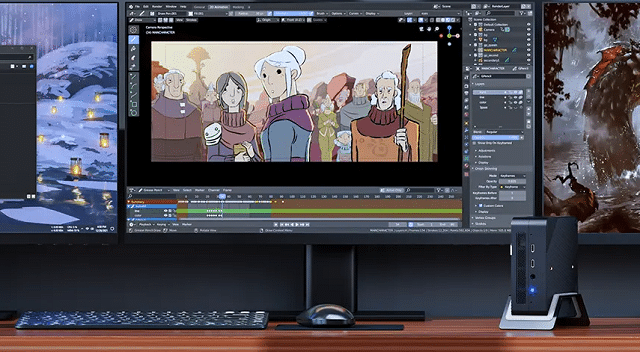 The MINISFORUM Venus Series UM560 is incredibly cute, and I absolutely adore the optional vertical stand. If you are interested in buying your own, you can do so here now. Pricing starts at $359 for the barebones model and goes up to $569 if you choose the top storage and memory configuration.