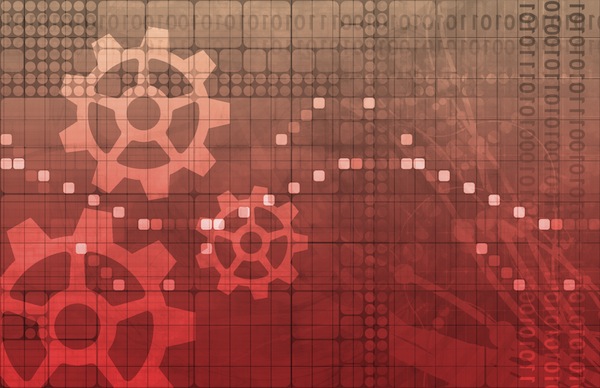 Microsoft and Canonical have announced that the .NET development platform is available as a native experience on Ubuntu hosts and container images, starting in Ubuntu 22.04 LTS.

This means .NET developers will be able to start their Linux journey with Ubuntu and will benefit from timely security patches and new releases as the two companies work together to deliver them.

Users and developers can now install .NET 6 packages on Ubuntu with a simple apt install dotnet6 command. Optimized, pre-built, ultra-small container images are also now available to use straight out of the box.

The release of .NET as an Ubuntu .deb package is the result of a close collaboration between Microsoft and Canonical. This is set to be the foundation for more capabilities to follow for the open-source framework on Ubuntu, for hosts and minimised container images.

“Working with Canonical has enabled us to simultaneously deliver ease of use and improved security to .NET developers,” says Richard Lander, program manager for .NET. “The project benefits from Canonical’s leadership in the Linux ecosystem, and from Microsoft’s depth of experience on dev tools and platforms. The result is a combination of in-box packages and container images that will benefit community developers and large Enterprise customers alike through open source.”

The .NET development platform was one of Microsoft’s earliest contributions to open-source projects and has a developer community of more than five million, many of them using Linux and Linux-based containers.

Alongside the launch of .NET on Ubuntu, Canonical is also offering a new type of container image, with only the strict set of packages and files required at runtime. These ‘chiselled’ images — so-called because everything not needed to provide a minimal Ubuntu image optimised for OCI containers has been cut away — address developer feedback around attack surface and image size, without sacrificing Ubuntu’s stability and familiarity. These are available in the company’s portfolio of OCI images and from the Microsoft Artifact Registry.

“Ubuntu now has an end-to-end story from development to production with ultra-small supported container images, starting with the .NET platform,” says Valentin Viennot, product manager at Canonical. “We think it’s a huge improvement for both our communities; collaborating with the .NET team at Microsoft has enabled us to go above and beyond.”

You can find more detail on the Ubuntu blog.