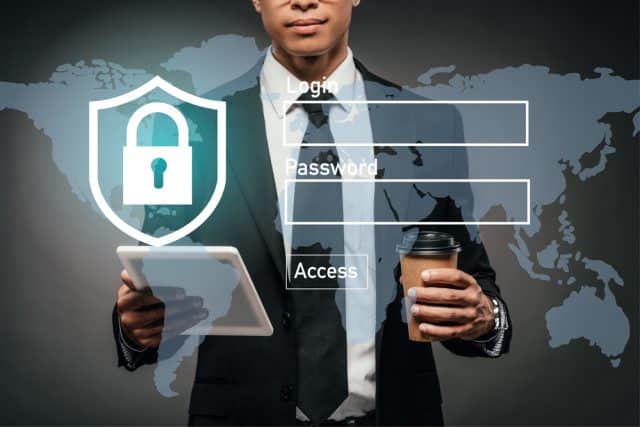 New research from multi-factor authentication specialist Beyond Identity finds that 83 percent of employees admit to maintaining continued access to accounts from a previous employer.

More worrying is that over half of these employees (56 percent) say they have used this continued digital access with the specific intent of harming their former employer. This figure jumps to 70 percent among those who had been dismissed.

The study of over 1,100 respondents across the US, UK and Ireland finds the most common abuses are logging into corporate social media (36 percent), looking through company emails (32 percent), and taking company files and documents (31 percent). More than one in four former employees has even gone so far as to log in to the back end of the company’s website.

Responses from managers and business leaders show 74 percent admit their company has been negatively impacted by a former employee breaching their cybersecurity.

Just 50 percent of respondents were asked to return company devices, only 41 percent returned digital key tokens, and only 35 percent deleted or reset their accounts. Almost a quarter (24 percent) say they have deliberately retained a password after leaving a company.

The process cuts both ways though, just 40 percent report wiping their personal information from company devices before returning them, while only 38 percent have bothered to set up email forwarding.

You can find out more about the study on the Beyond Identity blog.