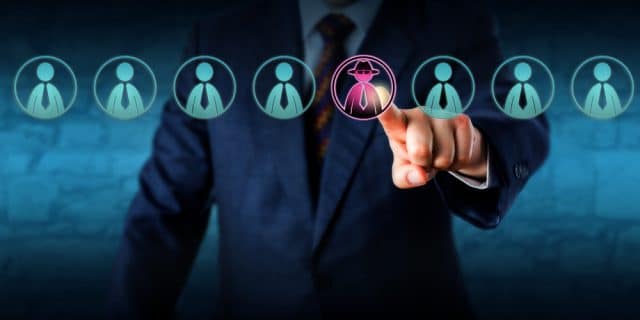 And yet 31 percent of firms don’t believe insiders are a substantial threat. Indeed only 37 percent of participants report having dedicated insider threat teams, and 70 percent of organizations in the EMEA region don’t have a strategy for stopping insider threats.

The majority of respondents blame lack of budget (39 percent) and internal expertise (38 percent), but other problems abound. 33 percent say their organizational indifference to insider threats is due to internal blockers such as a lack of executive sponsorship.

Chris Waynforth, AVP Northern Europe at Imperva says, “Insider threats are hard to detect because internal users have legitimate access to critical systems, making them invisible to traditional security solutions like firewalls and intrusion detection systems. The lack of visibility into insider threats is creating a significant risk to the security of organization’s data.”

When asked how they plan to address the number of policy violations, breaches, and compromised credentials, between 29 and 37 percent of firms report looking to acquire new security tools to address their current gaps in unauthorized use of credentials.

“It is imperative that organizations add insider risk to their overall data protection strategy,” Waynforth adds. “An effective insider threat detection system needs to be diverse, combining several tools to not only monitor insider behavior, but also filter through the large number of alerts and eliminate false positives. Also, as protection of a company’s intellectual property begins at the data layer, a comprehensive data protection plan must include a security tool that protects the data layer.”

You can read more and get the full report on the Imperva blog.