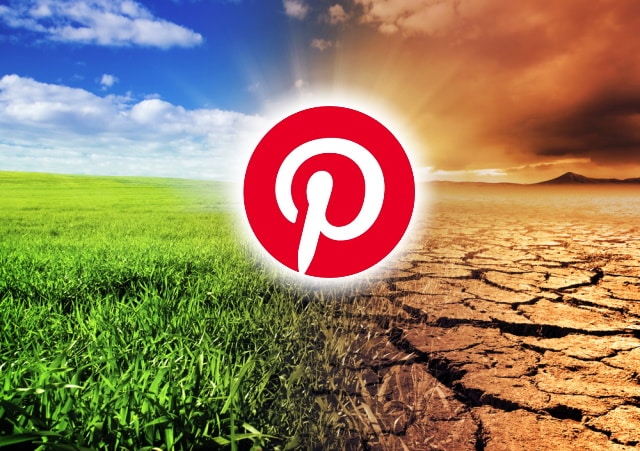 Pinterest has become the first major social network to implement a ban on users posting misinformation about climate change.

The image-focused social platform is putting in place new rules that means it will no longer be possible to post content that denies the existence or impacts of climate change, the human influence on climate change, or that climate change is backed by scientific consensus. Misleading posts, including those that misrepresent scientific data will also be banned.

Announcing the changes, Pinterest says: “Our new policy makes Pinterest the only major digital platform to have clearly defined guidelines against false or misleading climate change information, including conspiracy theories, across content and ads”.

Sarah Bromma, Pinterest’s Head of Policy, explains why the new policies are so important:

Pinterest believes in cultivating a space that’s trusted and truthful for those using our platform. This bold move is an expansion of our broader misinformation guidelines, which we first developed in 2017 to address public health misinformation, and have since updated to address new and emerging issues as they come to the forefront. The expanded climate misinformation policy is yet another step in Pinterest’s journey to combat misinformation and create a safe space online.

Pintrerest says that it has partnered with the Climate Disinformation Coalition and the Conscious Advertising Network to help inform its policy changes.