You see, Windows 11 is very polarizing. The operating system features radical changes to the user interface (such as a centered task bar) which some users do like, but many others do not. Not to mention, the system requirements will leave many still-capable computers unable to upgrade without using unofficial hacks. Even worse, computers deemed incompatible could eventually stop getting updates! Linux doesn’t have these problems.

But if you want to switch to Linux after only using Windows your entire life, what distribution should you choose? While there are many good options, I often recommend Linux Lite. Why? Because that distro (which uses the Xfce desktop environment), is one of the best Linux distributions for Windows-switchers; it is lightweight, modern, and very familiar. Seriously, folks, Linux Lite is a dream.

“The theme of this Series is inclusion and freshness. The newest Browser, the newest Office suite, the newest custom software. It always been my goal to provide a lean, fully functioning operating system. In Series 6x this will be our ongoing focus. New to this release are Assistive Technologies. In the form of a screen reader, a desktop magnifier and a virtual keyboard. All tools that ensures our hearing and sight impaired community is no longer forgotten. A new Theme, a new System Monitor and Manager round out the main new features,” says Jerry Bezencon, Lead Developer, Linux Lite. 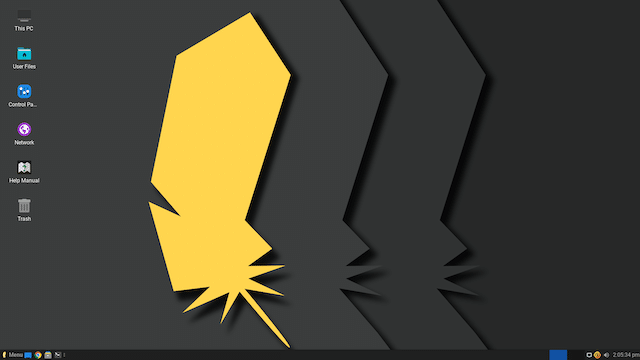 Linux Lite 6.0 has a bit of controversy surrounding it, as the operating system uses Google Chrome (version 102) as the default web browser instead of Firefox. While Mozilla’s browser is good, Chrome is simply superior nowadays, so I applaud the developers for making this brave change. But why exactly did they make the move? Bezencon explains below.

Now that Firefox comes as a Snap package from Ubuntu, and Windows users need to be able to deal with as few package managers as possible, Chrome was the obvious replacement choice. Huge market share, Windows familiarity, just about everything you throw at it just works, all with the backing of a little known company called Google. Web browsers are highly subjective, everyone has their favorite and everyone has an opinion. You can’t please everyone, but what we can do is remain focused on our target audience and that’s exactly what we did. We also include a built in Virus Scanner to Chrome supplied by Virus Total (disabled by default). Now Chrome will ask you if you’d like a file scanned before you open it. To enable this feature, just turn it On under Chrome Extensions. 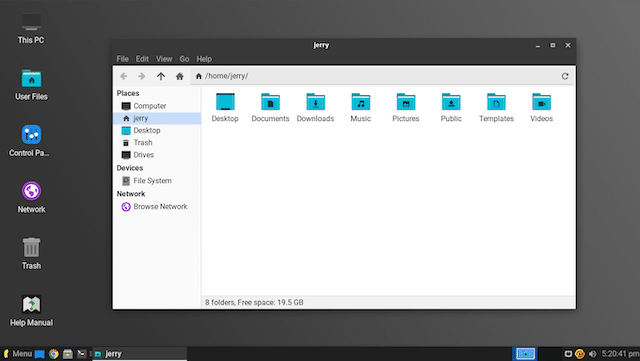 If you are ready to try Linux Lite 6.0 for yourself, you can download it here now. Should you replace Windows with Linux Lite? Only you can make that decision. However, if you try Linux Lite and find it meets your needs, you should strongly consider making the move — especially if Windows 11 is not officially supported by your hardware. Not to mention, Linux can make using your computer fun again.