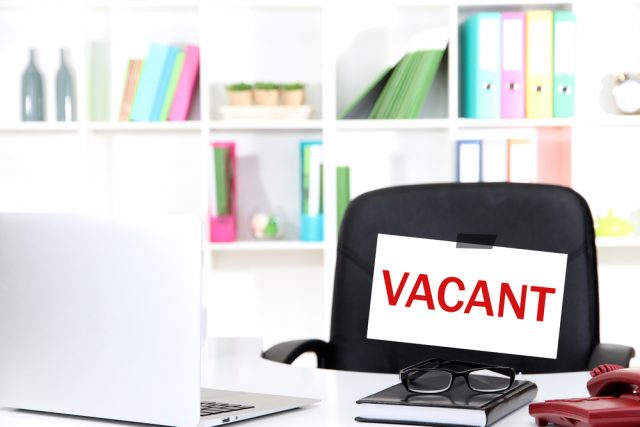 The biggest challenge to the software industry this year will be recruiting developers with the right skills, according to 53 percent of developers and IT professionals responding to a new survey.

The study by business intelligence platform Reveal identifies other problems including struggles maintaining current talent (46 percent) and not enough time to get work done (31 percent). More than a third (40 percent) of software industry professionals are facing increased customer demands and 39 percent are working with limited resources including lack of budget.

The findings are echoed by the US Bureau of Labor Statistics, which says that software developer will be one of the top four in-demand professions over the next 10 years with almost 200,000 difficult to replace openings annually. The shortage is highlighted by retirements, people exiting the workforce and moving to different occupations.

Not only are there not enough developers to meet demand, those who are available don’t always have the necessary skills for popular frameworks. Respondents to the Reveal survey identify Blazor as the platform that most managers (64 percent) are looking to recruit skilled developers for, followed by .NET (48 percent), Angular (40 percent) and React (37 percent).

“In today’s tight job market, where demand for experienced employees outstrips supply, organizations are turning to new solutions that can address insufficient skills, solve problems and save money,” says Jason Beres, SVP developer tools at Reveal’s parent company Infragistics. “There is a growing need for innovations that can help meet the demand for building applications faster and with fewer resources.”

The full report is available from the Reveal site.