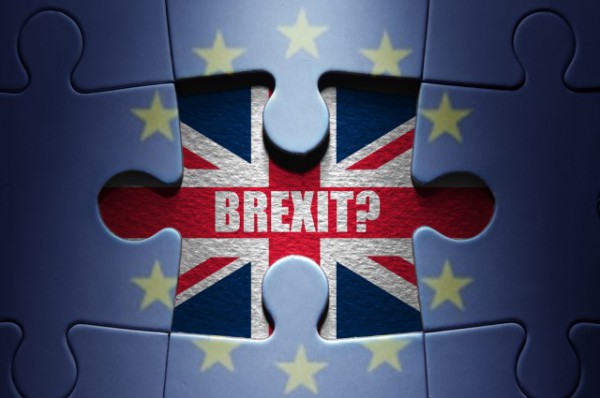 Brexit has had an immeasurable impact on all aspects of UK society, and data centers are no exception. Supply chain continuity has already been damaged, and there is a growing demand for data sovereignty.

Much of the uncertainty over what Britain’s withdrawal from the EU means for UK data centers still remains, which makes it likely the impact of Brexit will continue to be felt by many in the industry for years to come. Ongoing negotiations and concerns over data relocation leaves open the possibility for new data regulation. This will lead to many data center providers having to take proactive steps to ensure their centers can still transfer data from the EU.

Data centers are dependent on a strong fuel supply so that generators are able to maintain uptime under all circumstances. Therefore, robust supply chains are paramount to business operations. Through a combination of an energy crisis and disputes with Brussels, the fuel supply lines for many data centers were jeopardized in Autumn 2021. With both of these factors still ongoing, it is not hard to envisage these issues persisting in the coming months and years.

Responsible data center providers will have to take further measures to prevent this from impacting their business in the future. From supply chain mapping to ensure end-to-end visibility of the fuel’s journey to having a geographically diverse range of fuel suppliers and conducting dry testing runs, data center providers will need to take these steps to make sure Brexit negotiations and disputes do not present a mission-critical incident to their supply chains.

Data sovereignty and why businesses are more discerning with their data

In many instances, it can be difficult to pinpoint a causation correlation relationship between Brexit and the data center industry. However, this is not the case with data sovereignty. Despite the UK still principally adhering to the EU’s General Data Protection Regulation (GDPR) through UK GDPR, with the latter regulation having been implemented after Britain’s exit from the EU, the data center industry has seen a clear rise in demand for sovereign hosting methods within the UK.

Much of this is down to Brexit prompting a realization of what data hosting meant in real terms for many. The prospect in 2016 of UK businesses having to relocate their data from servers in Dublin or other areas of the EU, due to the possibility of new data regulation at the time, saw a huge demand for UK data center and colocation services from UK businesses. Nobody wanted to be cut short, unable to transfer their critical applications based in the EU back to the UK after new legislation had been imposed.

Despite this eventuality never materializing, this demand has continued to grow. Initially triggered by Brexit, an awareness over the physical location of data has led to consumers being more critical of hosting ambiguity. Business wants to be able to pinpoint where exactly their data is and have physical access to it now more than ever before.

Although the British government is currently adhering to the GDPR standards, the risk averse nature of the data center industry means many will be preparing for possible changes in data regulation. Indeed, growing awareness and caution of sharing data across the globe is likely to lead to more legislation on data regulation, which Britain now has free reign to do since leaving the EU.

Moreover, despite the UK’s data protection policies being confirmed as adequate by the European Commission in June 2021, this decision can be up for review and data policies can change in the future. Britain’s new Information Commissioner, John Edwards, has been appointed due to his previous work developing New Zealand’s data policy, and is expected to shake things up in building the governments desired “more pro-growth and pro-innovation data regime”. Any divergence from the GDPR decision due to new British regulation could severely complicate the process of transferring data from EU cloud storage to British data centers, and in some instances, it could be rendered illegal.

There are methods that would allow for data center customers to legally transfer data located within the EU to their UK servers in such circumstances, such as Standard Contractual Clauses (SCCs) and Binding Corporate Rules (BCRs). But these need to be pursued by each individual customer, presenting opportunities for those that do and risks for those that do not.

Data center providers are inherently risk averse by nature. The mission of underpinning other businesses’ online function through maintaining server uptime requires a prudent approach. While many providers have already successfully adapted to the risks Brexit presents, the continued uncertainty and impacts of Britain’s withdrawal from the EU means they will have to keep adapting for the foreseeable future and beyond.