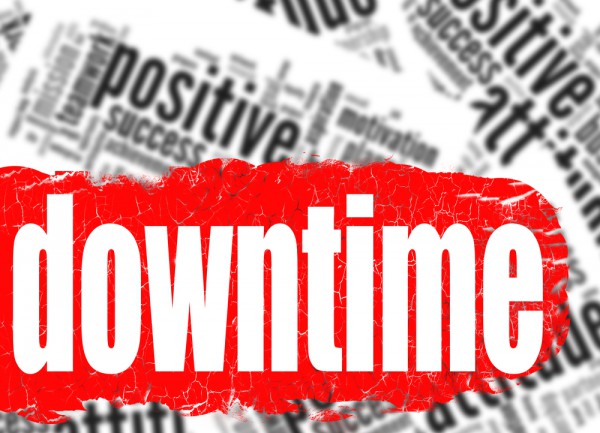 New research from Atlas VPN shows 76 percent of companies globally have suffered service downtime in the past year.

Reasons include system crashes, human errors, and cyberattacks as the primary causes of downtime. In addition, many IT managers are concerned about increasing numbers of politically-driven cyberattacks.

Cybersecurity writer at Atlas VPN Vilius Kardelis says, “A successful attack might have devastating effects on a company. Following alarming large-scale cyberattacks in 2021, organizations must respond proactively to the increasing risks. Many countries have already increased their cybersecurity budgets to combat cyber threats, and corporations should do the same.”

You can read more on the Atlas blog and there’s a graphic summarizing the top downtime causes below. 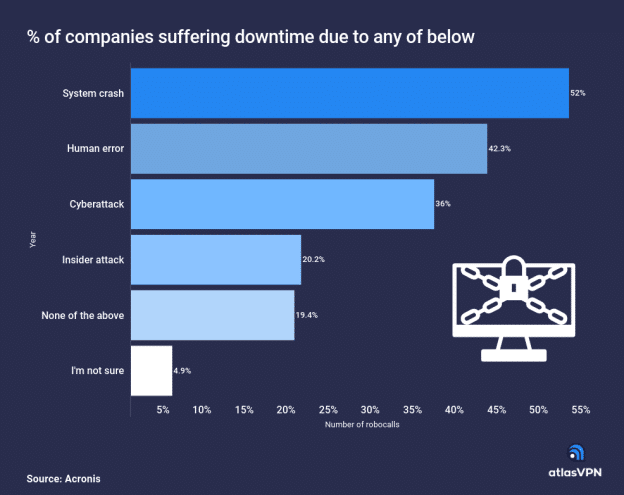