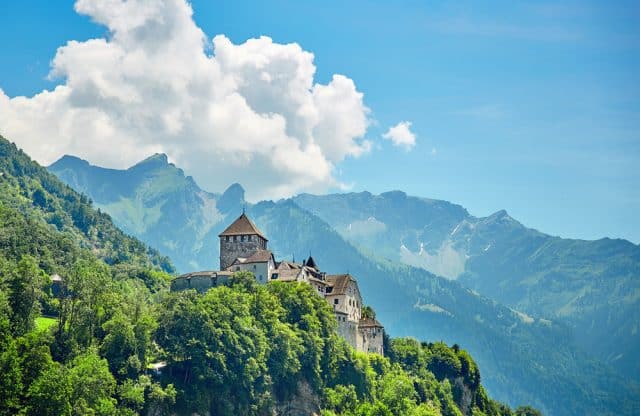 The tiny 62 square mile principality of Liechtenstein has the world’s fastest average broadband speed at 75.7 Mb/s. If you want cheap mobile web though you’re better off in Israel, with an average cost of $0.3 for 1Gb of data.

These are some of the findings from the annual Internet Accessibility Index produced by comparison site broadbandchoices.co.uk which looks at fixed-line broadband speeds, the price and affordability of home internet packages, and the cost of mobile internet data to rank the world’s most connected countries.

The study finds Denmark to be the world’s most connected country for the second year in a row, ranking towards the top of the table in most major categories. The USA ranks second followed by Lichtenstein with the UK and Australia, which both moved up two spots from 2021’s study, rounding out the top five.

Dropping out of the top five are Hong Kong which fell to 42nd place, and Sweden which remains in the top 10 after slipping from fifth place to eighth.

While Israel currently enjoys the world’s cheapest mobile data, the UK ranks 59th — up from 79th in 2021 — while the US has some of the priciest mobile data, finishing 142nd out of 164 countries.

For the second year in a row, our research has highlighted the divide in not just the quality of internet access around the world but also its inclusivity, with a significant number of people being priced out of the market — potentially having huge ramifications on education and employment prospects.

However, the gap between the best and worst connected regions closed slightly over the last 12 months, with the difference between the regions with the most and least affordable internet falling by 16 percent.