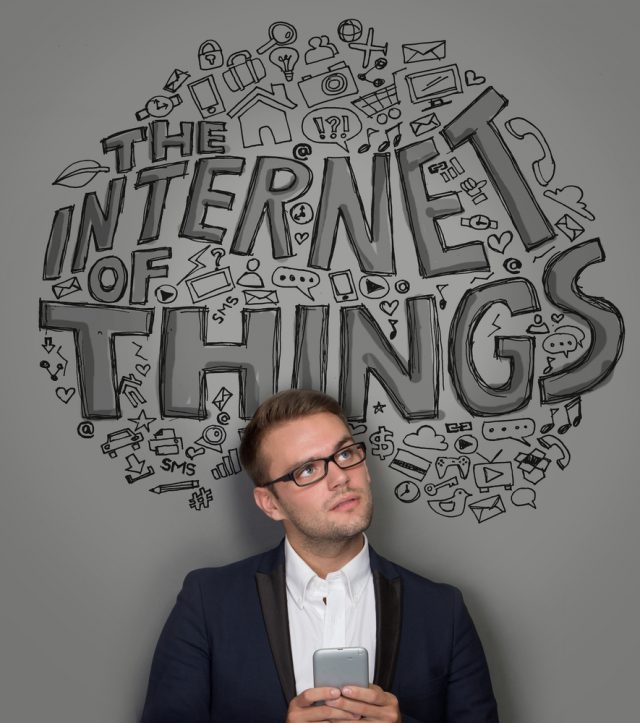 In the technology industry, hype is a fact of life. But hype doesn’t just create inflated expectations that are soon dashed against the rocky shores of reality, it can also lead to the misperception that a particular development is at a dead-end when in reality it still offers the potential for real progress.

This is happening now with the Internet of Things and its impact on modern business. While the IoT is still seen by many as a valuable business opportunity, hyper-inflated expectations of the widespread deployment of paradigm-shifting applications have recently been tempered by technical difficulties and a slower pace of adoption than what was originally expected. Despite this, a steady stream of new developments continues to push the IoT into the digital mainstream, leading researchers like IoT Analytics to predict the number of IoT connections will top 27 billion by 2025.

One crucial component to this growth is the eSIM, which is basically a SIM card equipped with an embedded universal integrated circuit card (eUICC) software. The eSIM exists in multiple form-factors, such as nano, micro, mini and embedded, and performs the crucial task of enabling remote SIM provisioning of multiple network profiles. This allows consumers to change their wireless carriers, as well as data and service plans, over the air (OTA) using either a simple app or a quick response (QR) code rather than head to a store or wait for an entirely new card to be delivered.

Still, misconceptions persist about the use of eSIM, primarily that the benefits it provides to consumer devices can be applied to enterprise systems. The fact is, eSIM does not allow IT to manage devices to a great extent or to perform profile-based provisioning. Only the end user is able to permit the installation of a new carrier profile or manually change subscriptions.

These limitations might not matter when applied to a handful of consumer devices, but it’s a major problem in scaled-out enterprise environments deploying machine-to-machine (M2M) applications to millions of endpoints. Yet, with expectations for eSIM often based on consumer applications, many exploring its use in the enterprise find their enthusiasm quickly dampened. And it’s a primary reason eSIM technology has failed to accelerate IoT adoption.

Currently, there are two principal standards for eSIMs, one designed for consumer devices like mobile phones, laptops and the like, and the other for M2M environments employing large numbers of sensors, control devices and other tech designed to manage digital processes and workflows.

Unfortunately, there are no standards governing eSIMs’ use in enterprise devices, which often incorporates both consumer and professional devices in the network and elsewhere. This leaves most organizations in the lurch because they have no centralized way to manage this crucial element of the data environment, nor do they have any visibility into their data usage.

Few enterprise executives are aware of this fact, which creates a problem post-deployment when they realize they won’t get the same kind of flexibility and control over subscriptions that exists in the consumer world. That standard allows the storing of multiple subscriptions and the ability for consumers to switch between them. The problem is, only the end user can manage it — not the IT department of an enterprise. Meanwhile, devices in areas that are hard to access, must be managed the old, expensive, way: manually, one by one. This can create vendor lock-in because it makes switching carriers extremely complicated and costly.

Why not just use the M2M standard? Several reasons. First, it requires a substantial investment to upgrade all network components to enable functions like provisioning. Also, the standard does not support multiple profiles that can be used as needed. Further, it’s applicable only for industrial use, so enterprise devices can’t use it.

M2M does provide migration to new carriers, but even here there are substantial costs involved in simple connection, let alone the migration itself, which can be painstakingly slow. And don’t expect help from your incumbent carrier — the last thing it wants to do is make it easier for you to leave them for a competitor.

All of this combines to create probably the biggest misconception of all: that enterprises and other large organizations must either shelve their IoT agendas or conform to whatever their carrier can support. There is, in fact, another option, one that can overcome these longstanding hurdles and deliver on the promise of the IoT.

In the past few years, solutions have emerged to simplify the implementation of eSIM technology. Management capabilities via the eUICC have been embedded directly into the eSIM, enabling the software to be configured remotely regardless of what carrier profile it’s using. These eSIMs can be added to devices either during the manufacturing phase or through a later customization process. In this way, organizations can order volume subscriptions from their wireless carrier and then upload the appropriate activation codes to a portal. Managers can then remotely provision multiple profiles from a central location within minutes, allowing the eSIM to communicate with the carrier platform to download and activate new profiles.

If connectivity changes — which can result from carrier issues, contract expiration or even a better deal with someone else — all it takes is a simple click of a mouse to change connectivity. This makes it easier to scale IoT, while reducing costs now and in the future because it fosters easy carrier changes or implementations without the need to replace devices or change cards. Furthermore, a fully device-agnostic environment ensures that the eSIM is compatible with any device that can use an eSIM. Even if a carrier announces they’re sunsetting 3G service, there’s no need to deploy new devices or swap out cards — you just switch to a carrier that does support 3G.

Optimum flexibility is desirable in any data setting, but it is vital in the IoT. With such a diverse collection of technology touching literally everything in the world, the IoT must provide as much interoperability as possible. Giving enterprise eSIM the same flexibility as consumer devices is the only way businesses can gain a toehold on the edge.

Yaniv Elron is the co-founder and executive vice president of sales and marketing for Webbing, a global data MVNO founded in 2010 offering innovative enterprise grade, global connectivity and IoT services. Webbing’s network of 600+ mobile carriers across 200+ countries ensures superior data connectivity between business, people and things wherever the device is located.