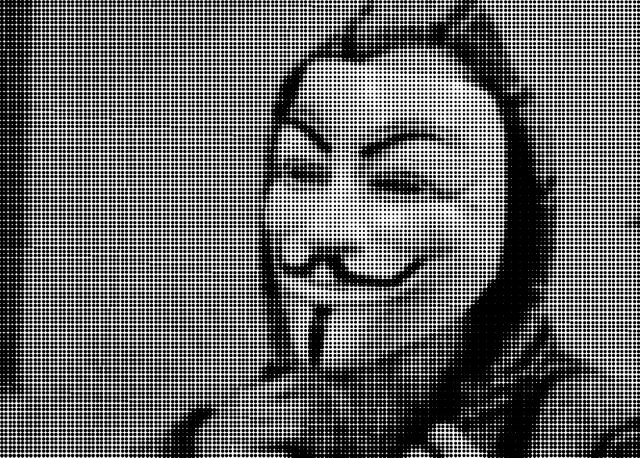 As you know, Russia has begun an invasion of its neighboring country of Ukraine. It was long expected, despite the denials that continued to pour out of Russian president, Vladimir Putin. All of the planning was picked up by intelligence gatherers, the images of massing troops by both satellites and naked eye cameras. Helen Keller would have known this was coming.

US President Joe Biden has met with cyber security advisors to see what can be offered in the way of cyber-attacks to go along with sanctions being imposed on Putin and his circle. None can be done without having an effect on citizens, but hopefully those issues can be minimized.

Not to be quiet or timid at times like these, hacktivist group Anonymous announced its own set of plans today on how they can help in the war effort. In a to-the-point four-part tweet the group laid out its objectives. You’ll have to click and scroll up to read it all.

Put yourselves in the shoes of the Ukrainians being bombed right now. Together we can change the world, we can stand up against anything. It is time for the Russian people to stand together and say “NO” to Vladimir Putin’s war.
We are Anonymous.
We are Legion

While not specifically giving any details of what they are doing they are quick to point out that it is directed at the Russian government and laments that citizens may be collateral damage in the process.

Do you think this is a good way to handle the current happenings? It gets the blame off the US politicians, and that would certainly be used in today’s partisan landscape. On the other hand, it’s sort of like hiring a hitman, or more to the point, standing by while he does the job free of charge.

It raises interesting questions, for sure. Weigh in and let us know what you think.

UPDATE: After completing this story, Anonymous Posted this: