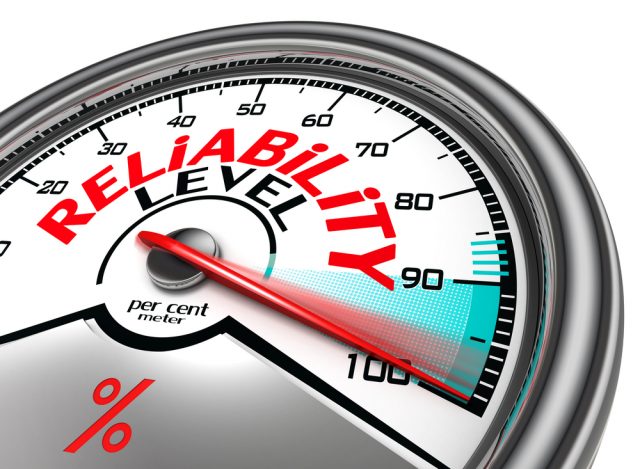 When an app starts to consume too many system resources it can have a huge impact on your PC’s smooth running, even causing it to lock or crash in some extreme instances.

Last year Microsoft experimented with a Task Manager feature called Eco mode which gave users control over unruly apps. That never made it into the stable version of Windows 11, but now the feature is back with a brand new name.

The updated feature, now called Efficiency mode, can be used whenever you spot an app using high resources in the Task Manager. All you need to do is click on the command bar in the Processes page or right-click on the process.

You can only apply the new mode to a single process and not to the entire group process, and you can’t apply it to a core Windows process either as this could cause problems with your PC (these processes are grayed out to prevent you even trying). 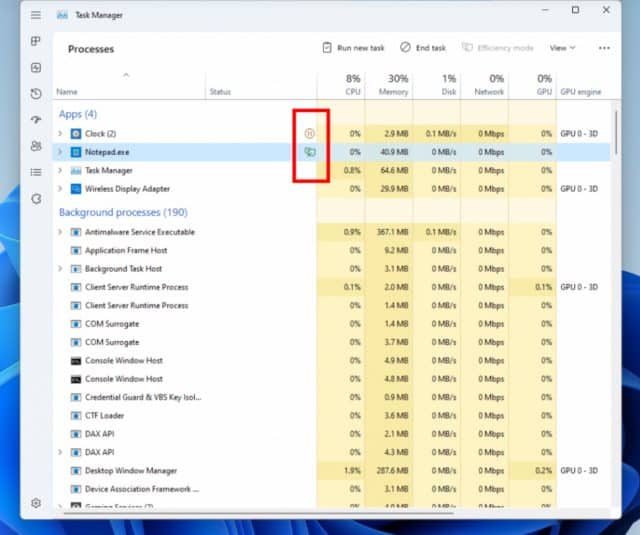 The Efficiency mode process will be marked with a new leaf icon, and Microsoft is introducing a new pause icon for Suspended processes.

The new feature is available to test in Insider Build 22557, released today on the Dev Channel, but Microsoft is slowly rolling it out, so it won’t be available to all just yet.