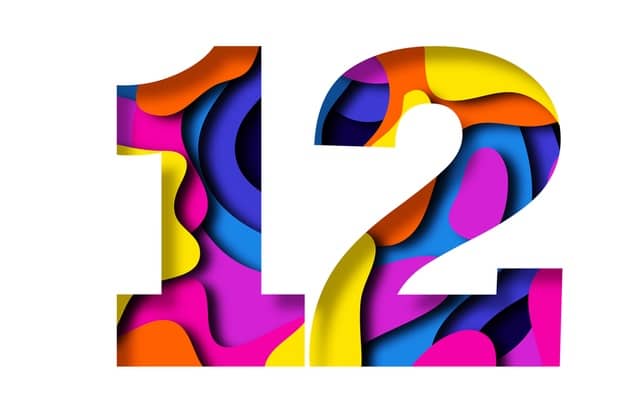 SwiftOnSecurity has stirred up a huge level of interest and excitement after suggesting that Microsoft is already busily working on Windows 12.

The rollout of Windows 11 may have gone well, but the cyber security expert and Microsoft MVP tweeted saying that the successor is already in the pipeline. A tweet reading “according to a source at Microsoft, Windows 12 is already under development and it’s going to require two TPMs”. What is going on?

Despite the fact that we are still quite some way from April 1, it would appear that SwiftOnSecurity is just toying with the Twitterati. A little over 24 hours after the original tweet, there was a follow-up which pointed out that the original tweet was just a jape and had been deleted.

Despite the unlikely nature of the news, and the subsequent retraction, the usually reliable Deskmodder.de seems to be standing by a story that presents the development of Windows 12 as fact.

While we would not be entirely surprised to learn that Microsoft is indeed working on Windows 12 (or whatever Windows 11’s follow-up may be called), it is absurdly early for sources to be able to leak any sort of news that could be taken without a pinch of salt.

Whatever happened to Windows Last, eh?