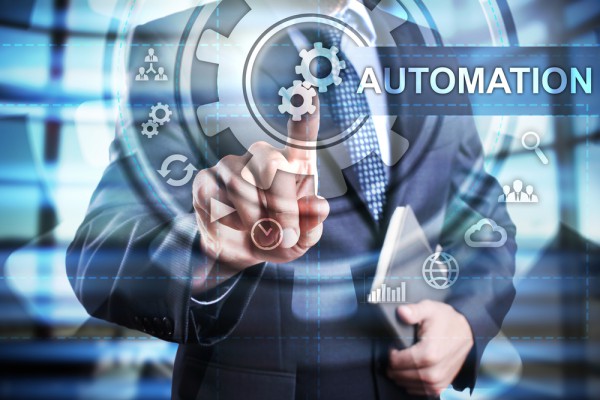 New research from service orchestration and automation solutions company Stonebranch finds 88 percent of enterprises intend to grow their investment in these technologies this year.

The report is based on a survey of respondents from companies with over 1000 employees to find their views about automation and orchestration as it relates to cloud, data pipelines, IT operations, self-service enablement, and more.

“Siloed automation programs may have worked when only targeting on-premises servers, mainframes, and applications,” says Peter Baljet, CTO at Stonebranch. “However, the cloud — both public and private — added a whole new layer of complexity, requiring organizations to think through how they orchestrate automated workflows that span between both on-premises and cloud environments.”

The full report is available to download from the Stonebranch site.