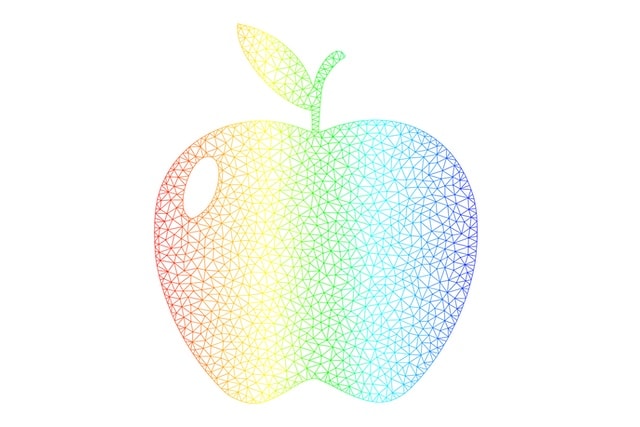 In iOS 15.4, Apple is introducing a new voice option for Siri. The latest addition is a voice that is described as being “less gendered” and is being introduced to increase diversity.

This is not the first time Apple has used its digital assistant to promote inclusivity, having previously introduced black-voiced Siri options. The company says it is giving users the ability “to choose a voice that speaks to them”.

Apple has not said much about the new voice, but it is available for testing in the beta versions of iOS 15.4 which is currently available for download. The company has confirmed, however, that the latest addition is voiced by a member of the LGBTQ+ community.

In a statement given to Axios, Apple said:

We’re excited to introduce a new Siri voice for English speakers, giving users more options to choose a voice that speaks to them. Millions of people around the world rely on Siri every day to help get things done, so we work to make the experience feel as personalized as possible.

It is not clear if the voice will also be available in other languages in the future.