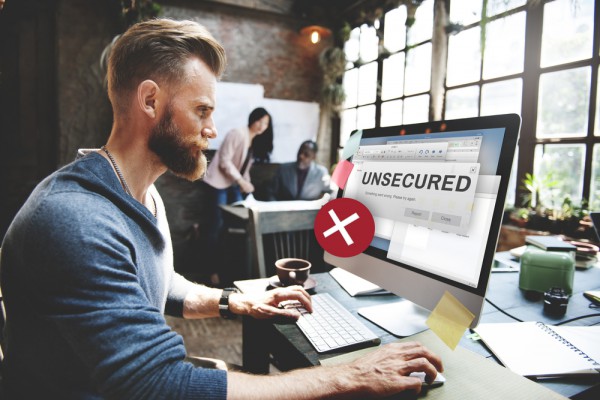 The survey from Logpoint also shows only 23 percent say the process of reviewing SAP logs for cybersecurity events or cyberthreat activity is automated through SIEM, with almost 19 percent still doing so manually.

“Considering that 77 percent of global transactions touch a SAP system, protecting it against cyberattacks is vital,” says Andrew Lintell, Logpoint VP for EMEA. “Organizations store their most critical assets within SAP and this data must be protected. SAP systems require extensive protection and security monitoring, and businesses need to ensure they have an integrated security operations platform that monitors all IT infrastructure to ensure they have complete visibility into their SAP system.”

The results are concerning given that platforms like SAP serve as the core system behind every aspect of business operations. Failure to monitor can create a blind spot for businesses and make it challenging to detect and quickly respond to fraud and threats.

Though businesses are looking to invest in cloud security, nearly 40 percent of respondents regard software licensing in the cloud as too expensive, with 24 percent declaring it leads to unknown future costs. Lock-in or lack of control with software licensing is also flagged as an issue by 22 percent, along with a lack of user-based licensing options by 14 percent, as the predominant model of charging is data usage-based.

Lintell adds, “Businesses must continue to build out their cloud presence and the market is seeing some natural consolidation as complementary technologies such as SIEM and SOAR converge. There are cost effective options available, and a SaaS all-in-one solution can limit the costs associated with licensing, particularly if it’s based on the number of devices sending data, rather than on the volume of your data, which is where businesses are seeing costs escalate.”

You can find out more on the Logpoint site.