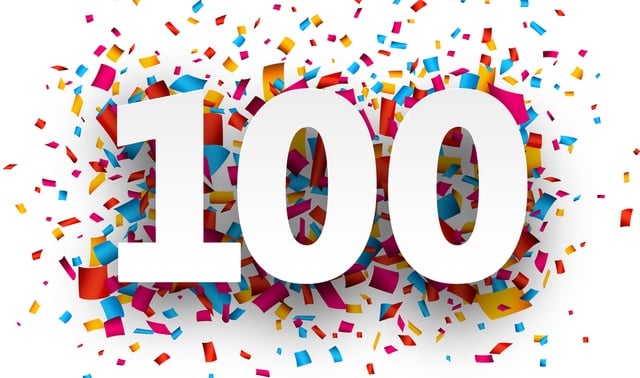 Cast your mind back, and you will recall the Millennium Bug, or the Y2K problem. There were fears that planes would fall from the sky, bank machines would fail, and chaos would ensure as computer systems did not know how to properly interpret the two-digit date 00 (did it mean 1900 or 2000?). Now there is a comparable problem on the horizon for web browsers.

Version 100 of the major web browsers are not far from being released, and this presents something of a problem. When Google Chrome, Microsoft Edge and Mozilla Firefox hit three-digit version numbers, many websites will not know how to deal with user-agent strings that are made up of trio of numbers.

While we’ve drawn something of a comparison with the Y2K bug, what is about to happen is closer to the issue that hit browsers a little over a decade ago. Problems started to crop up when web browsers jumped from version 9 to the double-digit version 10, and while triple-digit versions were an inevitability, for many people it seemed too distant a thing to be overly concerned about.

Browser developers have been testing to see what will happen when version 100 rolls around, and the sad truth is that some sites will simply fail to load. While many of the big names have taken action to avert a crisis, this is not the case with all sites.

So, what is the solution? There isn’t long to wait until Chrome reaches version 100 (the end of March, in fact), and the same is true for Firefox (early May). Both Google and Mozilla have said that in order to avoid there being problems, they will temporarily freeze version numbering (internally, at code level, at least) at 99. Microsoft has not said anything yet, but it is likely to follow suit.

You can keep an eye on some of the reported issues over on GitHub.