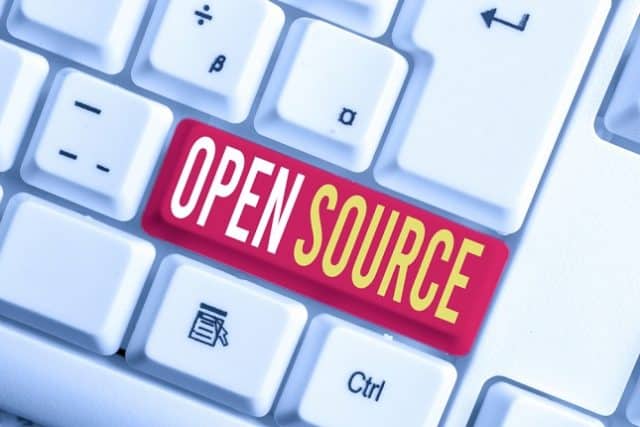 Open source software is usually selected for reasons like flexibility, access to development resources and cost. But the latest State of Enterprise Open Source report from Red Hat shows that 82 percent of decision makers are more likely to choose a vendor that contributes to the open source community.

Top reasons given for preferring these vendors are that they’re familiar with open source processes and help sustain healthy communities — both cited by 49 percent of respondents — that they can influence the development of features (48 percent) and that they are likely to be more effective in the face of technical challenges (46 percent).

Open source development has been boosted during the pandemic, and 95 percent of the more than 1,200 IT leaders surveyed say it’s key to their enterprise infrastructure strategy, and that it’s steadily replacing proprietary software as an engine of innovation.

Enterprise Open Source (EOS) now accounts for 29 percent of workloads. That’s set to rise to 34 percent in two years while proprietary software will shrink from 45 percent to 37 percent.

The survey shows 89 percent of IT leaders say EOS is as secure, or more secure, than proprietary software. That’s up by four percentage points over last year’s survey. This goes against the traditional view that there’s more risk because anyone can see the code.

“The improved perceptions of enterprise open source security are something that we’ve been tracking in surveys, focus groups, and in customer conversations for a number of years though,” writes Gordon Haff, senior principal product marketing manager at Red Hat, on the company’s blog. “So the continued high opinion of enterprise open source security this year didn’t come as a surprise.”

The report shows 77 percent have a more positive perception of enterprise open source now than they did a year ago. In addition 55 percent of respondents say the top reason for using open source code is that they’re able to use well-tested code for in-house applications.

You can read more and get the full report on the Red Hat blog.