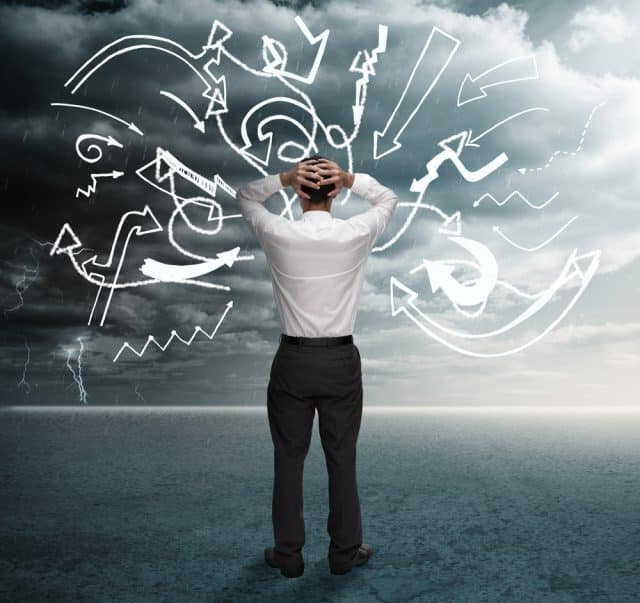 Cloud use is commonplace among large enterprises, with 82 percent of organizations with $1B or more in revenue using three or more clouds, up from 66 percent last year.

However, with the majority of companies (70 percent) using two or more identity systems, 75 percent of respondents say they lack the ability to easily discover all existing access policies, according to a new study conducted by Osterman Research for Strata Identity.

“Distributed identities across scattered identity silos result in inconsistent policies when people are accessing apps, posing significant security and data privacy risks,” says Michael Sampson, senior analyst for Osterman Research. “Poor visibility of existing access policies means enterprises are flying blind — they do not know where apps are hosted, nor who has access to their data. In our opinion, the rapid adoption of multi-cloud is elevating this problem to critical status.”

Data privacy (77 percent) and managing identities across multiple clouds (66 percent) are the two top-ranked barriers preventing organizations from achieving their desired perfect target state of apps deployed in the cloud.

The full report is available from the Strata site.