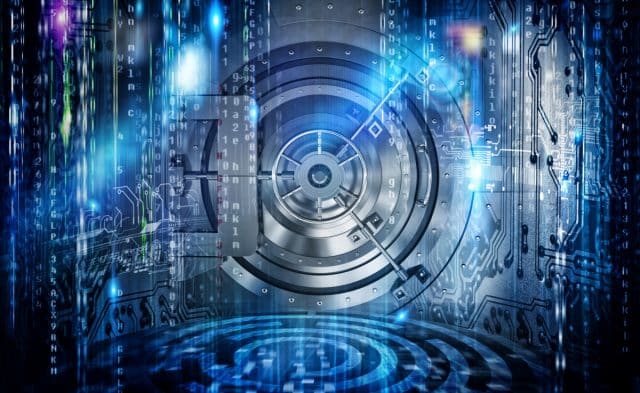 There have been several knock-on effects from the Supreme Court ruling on Roe v Wade, but few people would have predicted a change in app use habits out of fear of criminal proceedings. But this is precisely what has happened as growing numbers of users are concerned about the potential for data stored in apps to be used against them

It’s just one of the reasons there has been numerous instances of users either ditching period tracking apps altogether, or switching to options considered to be more secure. Now encryption firm Evervault has offered up another solution, announcing it will offer its encryption services free of charge to women’s health apps.

Evervault founder and CEO Shane Curran says: “Health tracking apps must prepare for when they are faced with legal action seeking users’ data to prosecute women who have looked to use abortion services”.

Privacy-focused regulation like GDPR and the CCPA goes a long way to safeguarding health data but it would be a mistake to rely on these laws alone. Instead, health companies must take proactive steps to store as little data on a user as possible and implement strong encryption by default to prevent the misuse of sensitive information.

Curran goes on to explain the solution his company is offering:

Protocols including SSL and TLS used for encryption ensure complete privacy for both patients and medical organisations that are involved in the process. With American women deleting period tracking apps, Evervault is now free for women’s health apps so that data is encrypted and no plaintext sensitive information will ever be visible.

At the moment it is not clear if there has been widespread uptake of Evervault’s offer, but it is unlikely that such data would be made public anyway.