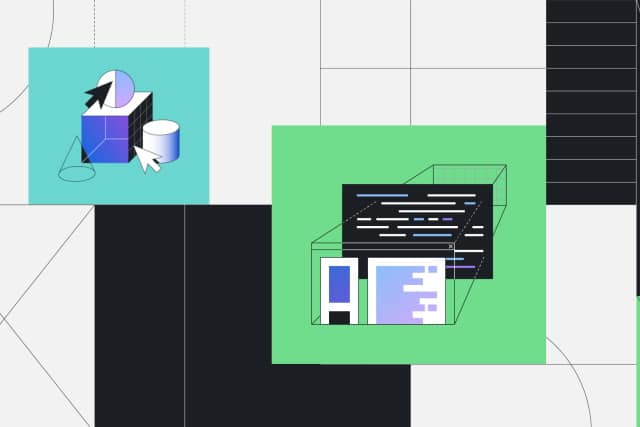 Microsoft-owned GitHub plans to sunset its developer-focused text editor Atom. Citing a lack of “significant feature development”, GitHub says that Atom will be killed off in December and its projects will be archived.

Atom has been around for more than a decade and has built up a dedicated following, but now its users have just six months to seek out an alternative that they love just as much.

In a blog post about the decision, GitHub says: “When we introduced Atom in 2011, we set out to give developers a text editor that was deeply customizable but also easy to use — one that made it possible for more people to build software. While that goal of growing the software creator community remains, we’ve decided to retire Atom in order to further our commitment to bringing fast and reliable software development to the cloud via Microsoft Visual Studio Code and GitHub Codespaces. Today, we’re announcing that we are sunsetting Atom and will archive all projects under the organization on December 15, 2022”.

Going on to explain why the decision has been taken, GitHub says:

Atom has not had significant feature development for the past several years, though we’ve conducted maintenance and security updates during this period to ensure we’re being good stewards of the project and product. As new cloud-based tools have emerged and evolved over the years, Atom community involvement has declined significantly. As a result, we’ve decided to sunset Atom so we can focus on enhancing the developer experience in the cloud with GitHub Codespaces.

This is a tough goodbye. It’s worth reflecting that Atom has served as the foundation for the Electron framework, which paved the way for the creation of thousands of apps, including Microsoft Visual Studio Code, Slack, and our very own GitHub Desktop. However, reliability, security, and performance are core to GitHub, and in order to best serve the developer community, we are archiving Atom to prioritize technologies that enable the future of software development.

Acknowledging that it will take users time to settle on an alternative, GitHub says it is committed to helping users and contributors plan for their migration.

The company concludes by setting out a timeline and thanking users for their support:

Today, we’re announcing the sunset date six months out.Over the next six months, we’ll continue to inform Atom users of the sunset in the product and on atom.io.On December 15, 2022, we will archive the atom/atom repository and all other repositories remaining in the Atom organization.