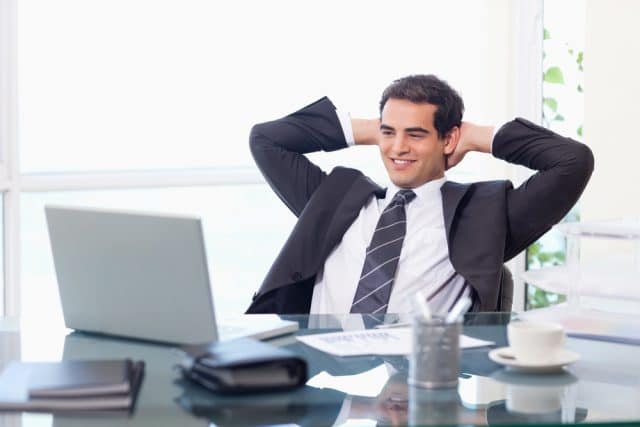 Chief Technology Officer. Sounds good doesn’t it? But it must take years slogging away at the IT coal face to reach such an exalted position, right?

The study of over 500 CTOs shows a further 35 percent of respondents say that it took them five to 10 years to reach a CTO position, while only 27 percent took 11-15 years. The results show the surprising speed at which a CTO position can be reached, and proves it is a viable career path for aspiring tech professionals.

So, how do you get your hands on the executive chair, the reserved parking space and the corner office? A third of those surveyed say they joined the organization as a CTO from another company. Around 29 percent of CTOs are promoted from within their organization and 34 percent say they co-founded a business and became CTO immediately — though surely that’s cheating?

Our research shows that there is a clear and viable career path for aspiring CTOs. With a strong work ethic, the right blend of technical and soft skills and enough on-the-job experience, it’s very realistic for professionals to reach the position in just a few years. It’s also positive to see a high overall level of job satisfaction among CTOs.

While this is promising, there is work to be done in improving the role for the future. Organizational leaders should look at ways to support their CTOs even further, be it through better salaries, placing greater trust in them to make major software development decisions, or supporting them with the right personnel to reach their goals.

You can see the full survey on the STX Next site.