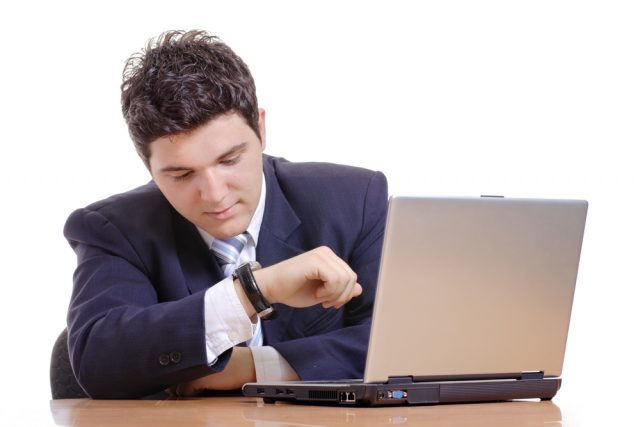 One of the frequent complaints people make about security software is that it slows the performance of your system.

But how much difference does it really make? Independent testing organization AV-Comparatives has been carrying out some research to find out.

Tests were carried out on a relatively low-end system with an Intel Core i3 CPU, 4GB of RAM and SSD hard drives, running Windows 10 21H2 64-Bit. The consumer security software was installed with default settings and tests were done with an active Internet connection to allow for the real-world impact of cloud services/features.

“We hope that with these tests we can keep users and vendors engaged in system security, and mitigating the ever-evolving threat landscape,” says Andreas Clementi, co-founder of AV-Comparatives. “For these solutions to continue to grow and evolve, tests like these are extremely important to provide accuracy and accountability.”

The tests assigned an overall ‘impact score’ to the products, with K7 scoring 1.6 and at the other end of the scale Total Defense getting 27.4. So basically all security tools will have some effect on your system’s performance though some will have more than others. But as Clementi adds, “Please keep in mind, security is more important than speed.”

You can find the full test results on the AV-Comparatives site. A similar test will be carried out later in the year with a higher performance PC.