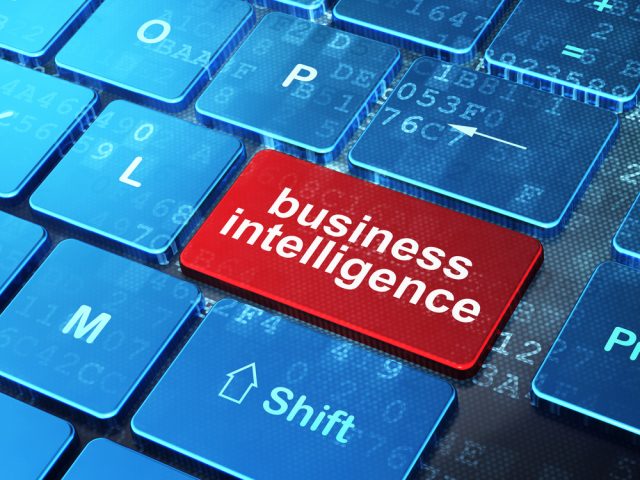 Business intelligence is a catch-all word. If you were to ask a CEO whether they value business intelligence, they would likely say “yes”. Once you start digging deeper into what it is, however, you often find confusion or platitudes that seem to say everything and nothing all at once.

Yet, the concept remains integral to business operations. In fact, most companies nowadays employ some type of business intelligence analysis. The question, however, is not “if”, but rather “how well”. The answer, unfortunately, is usually “not well”.

You have enough data

Whenever anyone starts speaking about generating insights from data, the first course of action is finding ways to start collecting more. There is scarcely a digital business nowadays that doesn’t have enough data. Businesses generate and collect so much of it that a new concept had to be invented called dark data.

Surely, there exist businesses out there that have no digital arm and, as a result, collect little information outside of the necessities. But anyone who has a decent online presence has enough data at their disposal because tracking tools are so ubiquitous. They are even usually included by default.

Additionally, no business can exist without some form of sales tracking. So, if we consider all the marketing and sales data available to digital businesses, the two most important external points are covered by default.

Of course, it is possible to start gathering internal data about task completion efficiency, hiring rates, employee satisfaction, etc. All of these points are equally as important. Yet, how many businesses are fully utilizing all the data already available?

The desire to keep gathering more and more is understandable. There’s a natural tendency to think that having more data will deliver better insights. Yet, what may be invisible to some, is that data is costly. Someone has to acquire, manage, store, and analyze it. Each useless point adds to the tally.

Adding more data isn’t necessarily a bad thing if there’s a clear answer to the question “what for”. Data by itself is meaningless. Business intelligence by itself is also meaningless. There’s no point in having a lot of it, if nothing is being done with it.

In his book Business Intelligence, Rimvydas Skyrius notes that the overarching goal of BI is to produce a comprehensive view of a field of interest. In other words, all data acquired about a particular thing or process should paint one consistent picture. It is then used as a blueprint for action.

Unfortunately, most businesses get only a partial picture painted by the data they acquire. Again, this is not due to a lack of data. It’s, at least in large part, due to bottlenecked data flows. In other words, data is being hoarded by specific departments, whether intentionally or not.

Incomplete data can produce tangible results and actionable insights. It, however, can also produce inaccurate results, which lead to destructive actions. Since data is incomplete, it’s hard to know which is which beforehand.

As a result, data integration is the key to improving signal to noise ratio in all of business intelligence. Of course, “data integration” sounds a little vague as it encompasses the entire strategy of making BI actionable. 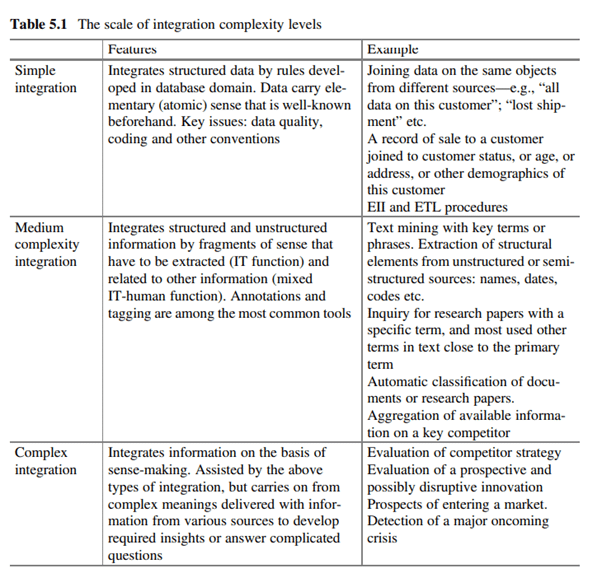 One of the most essential actions that move businesses towards data integration is the development of a single source of truth.

Humans have a funny tendency when using language — the same word can mean different things to different people. When exactly does a “lead” turn into an “opportunity” and an “opportunity” into a “client”? There will be slight differences in definitions between people and companies.

Codifying definitions of these concepts becomes a necessity. Small discrepancies can lead to two documents categorizing the same object differently (such as one indicating that a contact is a “lead”, another where the same contact is an “opportunity”).

A lack of a single source of truth introduces confusion and reduces data quality. While it’s unlikely to cause major issues since financially-sensitive data (e.g., outstanding debt and payments) is subject to strict controls, low data quality is the primary driver of bad decision making.

TDWI have called the process “forced semantic consistency”. In simple terms, it’s a company-wide agreement on very exact definitions of frequently used words. These should be documented as if in a dictionary.

Having perfect definitions cannot form the complete picture we’ve talked about previously. While a single source of truth is beneficial by itself, it can only truly shine once data from separate parts of the business is combined into one.

Due to businesses requiring a multitude of fields of expertise, data silos are formed inadvertently. Marketing departments, for example, will have specialists covering several channels. Each channel collects data it deems necessary. Sharing, however, isn’t usually included in the process.

As a result, potentially relevant data is stuck within the confines of one small team. While frequent in businesses of all sizes, such data siloing reduces overall efficiency. It can also cause a lot of noise as teams attempt to derive insights from partial datasets.

Pulling all the data from different sources into one location (usually, a data warehouse) essentially forces normalization and the removal of duplicate entries. In turn, that reduces the amount of repetitive analysis, makes data easier to access, and improves the rate of actionable insights being gained at.

Business intelligence hinges upon proper data management and integration. There’s no need to look elsewhere for more and better data. External data truly becomes vital to business operations once all the default sources are fully exhausted. 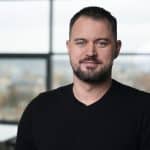