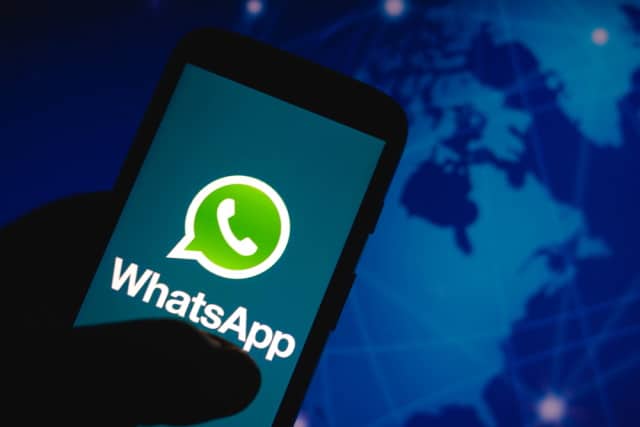 The ability to edit sent messages is something that is common — although far from universal — in chat and social apps. The likes of Slack and Skype make it easy to make changes, such as correcting typos in messages, and it is an option that is said to be coming to Twitter at some point in the future.

But while the option to edit tweets may be some way off, users of WhatsApp may have this option sooner rather than later. The developers of WhatsApp are currently working on bringing a message-editing option to the mobile versions of the apps, as well as the desktop and web editions.

The ever-reliable WABetaInfo has spotted references to message editing in test builds of the chat app. At the moment it is not clear precisely how the feature will work, nor when it will make an appearance for users to try out. The good news, however, seems to be that message editing is very much on the cards.

You can see an early screenshot of how the editing feature looks in the following tweet:

But before you get too excited, it might be an idea to temper your expectations. While WhatsApp betas are frequently used as a testing ground for features that are just around the corner, there are also plenty of things that pop up in betas only to vanish without trace.

In fact, as WABetaInfo points out, WhatsApp talked about introducing the option to edit messages some five years ago, but this did not amount to anything.