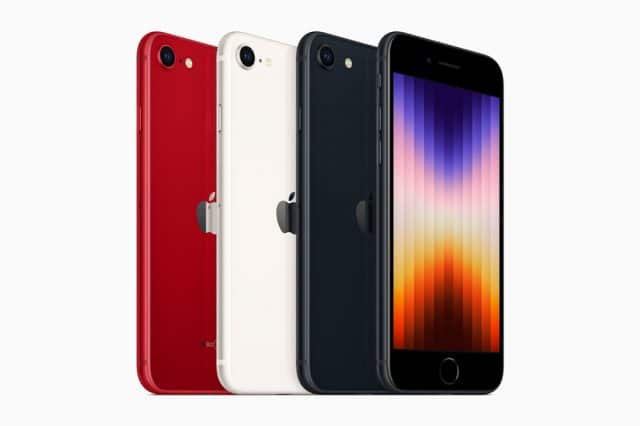 USB-C is now all-but ubiquitous as a connection and charger type for everything from smartphones and webcams to laptops and Bluetooth speakers. There are some notable exceptions, of course, not least of which is Apple’s iPhone.

Although just about every Android phone has made the switch to USB-C, Apple has decided to doggedly hang on to its proprietary Lightning connector for the iPhone. But the EU could soon force the company’s hand as it moves towards implementing a legal requirement for all phones to have USB-C port in Europe.

The new rules, which could come into effect as soon as 2024, would require “all small and medium-sized portable electronic devices” to have a USB-C charging port. The idea is that by enforcing a universal port, consumer will be able to use the same charger for multiple devices, waste will be eliminated, and confusion about cables should be reduced.

Today we have made the common charger a reality in Europe. European consumers were long frustrated with multiple chargers piling up with every new device. Now they will be able to use a single charger for all their portable electronics.

While it would be easy to dismiss this as a European issue, it is something that will affect users globally. Apple has already moved to adopt USB-C for many of its products, and if it is forced to do so for iPhones within the EU, it is very unlikely that the company will produce two difference versions of the phone using different ports for different countries.