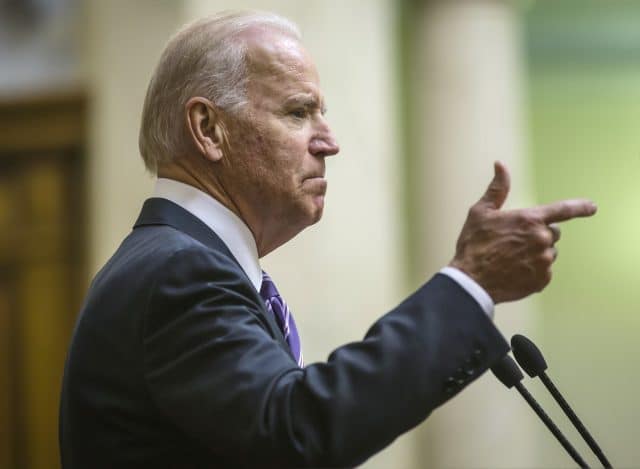 Steve Jobs is dead. The Apple Co-founder is long dead, in fact. You see, the iPhone-inventor died way back in 2011 — more than a decade ago. And yet, President Joe Biden has decided to give Jobs an award… in 2022. Yes, really.

No, Joe Biden is not confused, nor did the current President make a mistake. Actually, the leader of the USA has intentionally chosen to bestow the late Steve Jobs with a posthumous Presidential Medal of Freedom. Even though Jobs is not currently alive, I am sure his family will appreciate the much-deserved honor.

Why does the White House feel Steve Jobs is worthy of the Presidential Medal of Freedom? The below statement explains the reasoning.

Steve Jobs (d. 2011) was the co-founder, chief executive, and chair of Apple, Inc., CEO of Pixar and held a leading role at the Walt Disney Company. His vision, imagination and creativity led to inventions that have, and continue to, change the way the world communicates, as well as transforming the computer, music, film and wireless industries.

Steve Jobs is not the only person to receive a posthumous Presidential Medal of Freedom this year — the now-deceased American hero John McCain, for instance, is also being honored with it. Some of the living recipients of the honor in 2022 include actor Denzel Washington and Olympic gymnast Simone Biles.

Do you agree that Steve Jobs deserves a posthumous Presidential Medal of Freedom? Please tell me in the comments below.