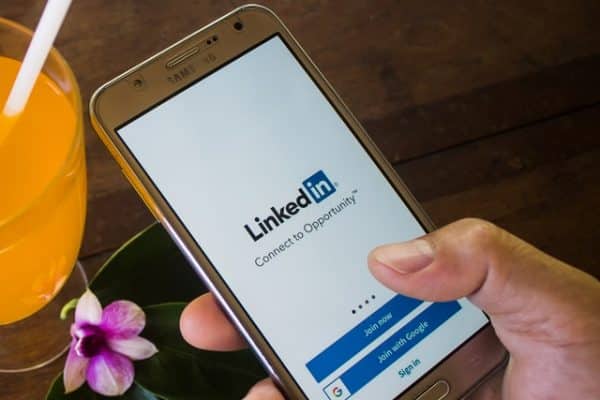 New analysis by AtlasVPN of primary data from Check Point shows business social network LinkedIn was related to over 52 percent of all phishing scams globally in the first quarter of 2022.

This is the first time that a social media network has been seen in campaigns much more often than any tech giant brand name like Apple, Google and Microsoft.

It echoes the need for executives to protect their information even outside of corporate networks as attackers increasingly probe for weak spots elsewhere.

LinkedIn only appeared in eight percent of phishing emails in the previous quarter, so this is a massive increase over a short period of time. The second most phished brand in the quarter is courier firm DHL on 14 percent, followed by Google on seven percent, then Microsoft and FedEx tied on six percent each.

Part of the reason for LinkedIn’s attractiveness could be that it saw significant growth in the last year, growing by 11 percent and adding 82 million users. This of course offers the scammers many more potential victims.

It’s important to be vigilant when opening emails that appear to come from LinkedIn, it’s also advisable to enable 2FA on your account if you haven’t already done so.

You can read more on the AtlasVPN blog.